Wolff: I don´t want to go from great to good 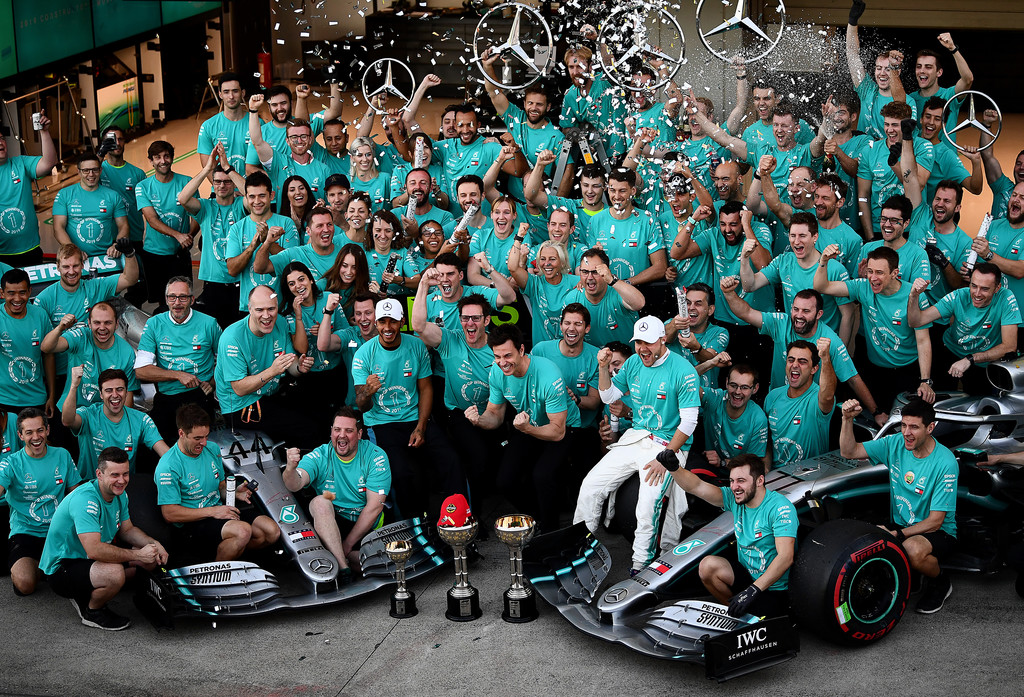 Mercedes team principal Toto Wolff said on Wednesday he was weighing up his future role but felt he still has a great deal to contribute to the Formula 1 world champions he has led since they returned to the pinnacle of the sport as a works team.

The Austrian is a shareholder in the team but his managerial contract is up for renewal and his future has been subject to considerable speculation, with Mercedes’ six-times champion Lewis Hamilton keen to know.

Wolff, who has presided over the team winning the last six drivers’ and constructors’ titles, told reporters in a Zoom call he had “the best intention to stay” but still needed to question himself.

“I don´t want to become a team principal that goes from great to good without realizing that he´s maybe not adding as much anymore to the team as he did in the beginning,” said the Austrian.

He said he had an ‘excellent working relationship’ with Ola Kaellenius, chairman of parent company Daimler, and negotiations had started on “carving our joint future”.

There have been reports in the German media that Wolff did not get on as well with Kaellenius as he did with predecessor Dieter Zetsche but the Austrian laughed that off.

The Austrian said that was purely an investment because he believed in the brand, “I think that the strategy that is being deployed makes sense. Tobias Moers, the new MD, is a guy that I have known for a long time and I believe that he can turn around this business.

“There´s a very strong group of shareholders that are backing Aston Martin today that will not let it down. Therefore I´ve decided to be part of that group. My executive functions are unchanged,” he added.