Sainz: I have not signed as a number two driver 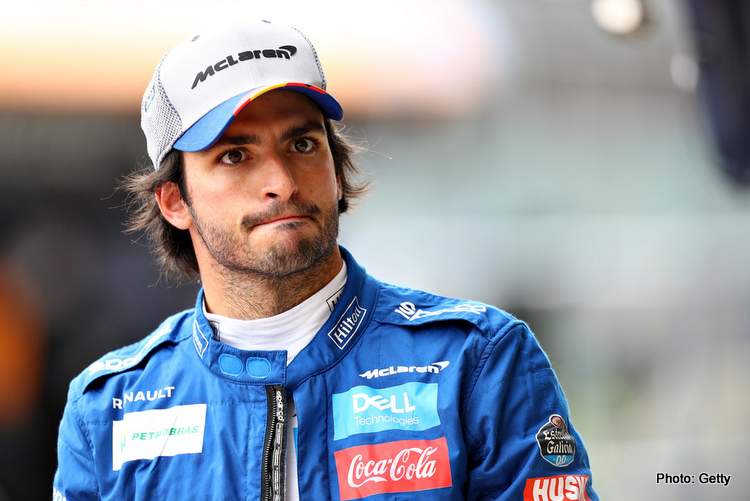 Carlos Sainz has dismissed claims he has signed with Ferrari as a number two driver, saying his contract with the Scuderia is much the same as any other.

Replacing Sebastian Vettel at Maranello in 2021, the Spaniard maintains he is not going there to merely act as the wingman of Charles Leclerc.

“No, I haven’t signed anything that says I’m the second driver,” he told Radio Marca. “In my contract it says, as in all the contracts I have signed, that the team is above the driver, but it does not say anything about second place or supporting anyone.”

Traditionally, Ferrari has preferred to designate one driver as team leader, with the other acting in a supporting role. Last year it eschewed that practice with Leclerc and Vettel, which saw the two butt-heads on several occasions.

And yet while Sainz’s words would seem to indicate that the Scuderia won’t revert to its old practice, he acknowledges that the needs of the team come first regardless.

“I treat all drivers equally, we are all rivals and we have to go for it. If there is a complicated situation, I would make the right decision, don’t worry.”