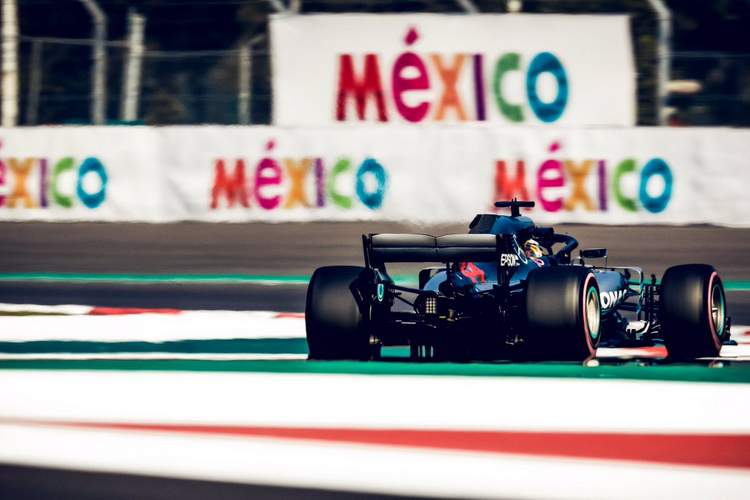 The promoter of the Formula 1 Mexican Grand Prix has stated that its November date remains firm, despite the threat of coronavirus in the country.

Corporación Interamericana de Entretenimiento (CIE) released a statement yesterday claiming that they remain focused on holding a race as planned between October 30 and November 1 and outlining the strict safety measures that will be put in place.

Formula 1 confirmed the first eight races of the 2020 season this week, all of which are set to take place in Europe, and stated that the rest of the calendar would be released in the coming weeks.

There are currently understood to be doubts over rounds in the USA, Mexico and Brazil due to the escalating nature of the pandemic in those regions, however CIE appear confident they will be in the position to hold a race come late October.

The statement read: “It is of extreme importance to guarantee the health and well-being of everyone at the Autódromo Hermanos Rodríguez track, which is why we are already undertaking the strictest sanitization standards that will ensure the safest experience for all attendees. With the previous being our number one priority, we are continuously monitoring the current world situation along with the Mexico City Government, Formula 1 and the FIA through our local ASN.

“In the event that the Mexico City race should be held without spectators or cancelled due to force majeure, we will be sharing such information through the event’s official communication channels. In such case, refund for all tickets purchased through the Ticketmaster Mexico website will be refunded according to the Ticket Master Mexico cancellation policies.”

The Formula 1 season will get underway in Austria at the Red Bull Ring next month as it embarks on a run of eight-races in just 63 days.