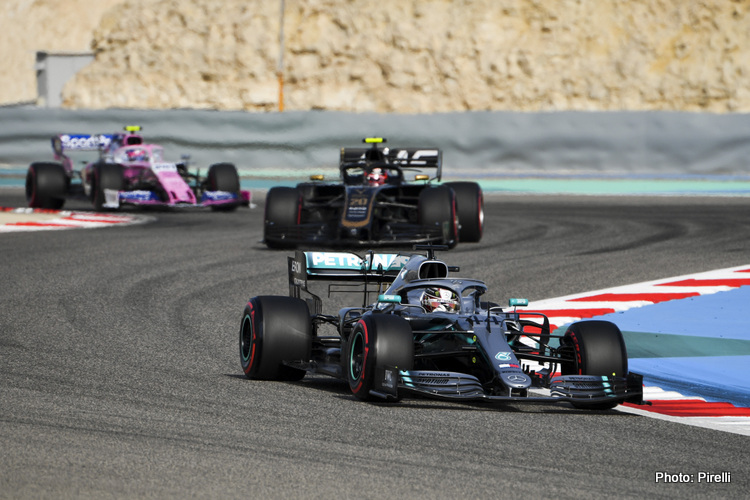 Formula 1 will not move forward with its plan to run reverse-grid qualifying races at two grands prix in 2020, CEO Chase Carey has revealed.

A proposal that was put to the teams last week, all but Mercedes were believed to be in favour of using the second race in Austria and Silverstone to trial the idea.

However, as unanimous approval is required to approve such measures, the proposal is effectively dead in the water.

“We’ve had discussions in the past couple of years about should we look at ways to make some changes that honour the sport, respect what has made the sport great but we think would be changes that would enhance the experience for fans,” he told the official F1 website.

“We’ve talked about a couple in the coronavirus context of these two races [the Austria and Great Britain double headers]. At this point we’ve had one that’s been publicised about a reverse grid that not all teams were comfortable with and making changes in this short timeframe requires unanimity of support.”

Earlier in the week Red Bull boss Christian Horner blasted Mercedes for their stance on the matter, with the Silver Arrows responding “we don’t believe F1 needs gimmicks to make it attractive.”

In any case, Carey maintains that F1 will continue to look for other ways to improve its race weekends.

“We’re changing almost real time inside the season, but we’ll continue to look at ideas. We want to make sure they’re not gimmicks.

“It’s a great sport with great history, great heroes, great stars, incredibly talented drivers and other individuals so we want to respect everything to a degree but we want to make sure that doesn’t mean we wouldn’t look at ways to make some changes.

“To some degree, this season being unique gives a little bit more opportunity to try something that I don’t think we would do unless we thought it was a real possibility to add something to the race. But I think we’ll continue [talks] but it won’t be unique to this.

“I think we always want to be challenging ourselves and [looking at whether] there other things we can do to make the sport better.”