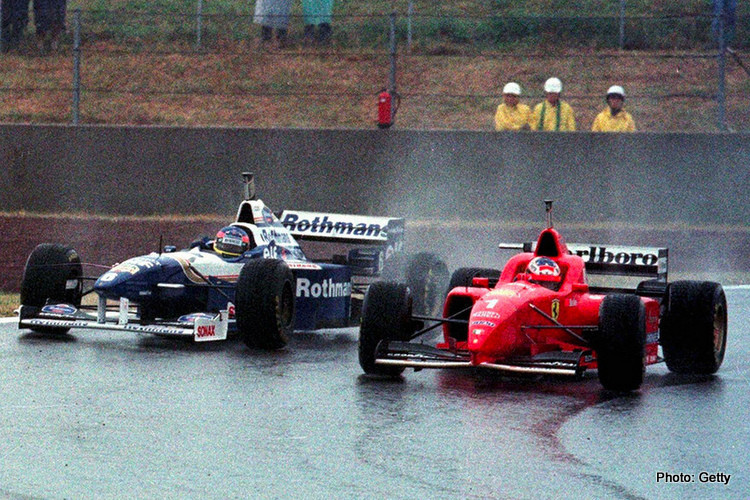 In a quiet day following motor racing’s mad end to the month of May over the years, 2 June nonetheless has its highlights.

Triple world champion Nelson Piquet for instance took his final F1 victory for Benetton Renault in Canada at Nigel Mansell’s expense in 1991. Nige was so far ahead that he slowed to wave to the crowd on the final lap when his Williams’ Renault’s revs dropped too low and the car went into limp mode to allow Piquet to steal the win! Ayrton Senna was third for McLaren-Honda

While many remember Senna’s ’93 Donington win in the wet as a milestone race, Michael Schumacher’s masterful maiden win for Ferrari at a sodden 96 Spanish Grand Prix was probably just a significant a display of driving. He cruised home 45 seconds clear of Jean Alesi’s Benetton-Renault with Jacques Villeneuve Williams-Renault a close third.

On the day of the multi-talented Jan Lammers’ birthday, motorsport lost a legend when
Bruce McLaren died after a testing accident at Goodwood in his new M8D Can-Am car aged 32 in 1970.