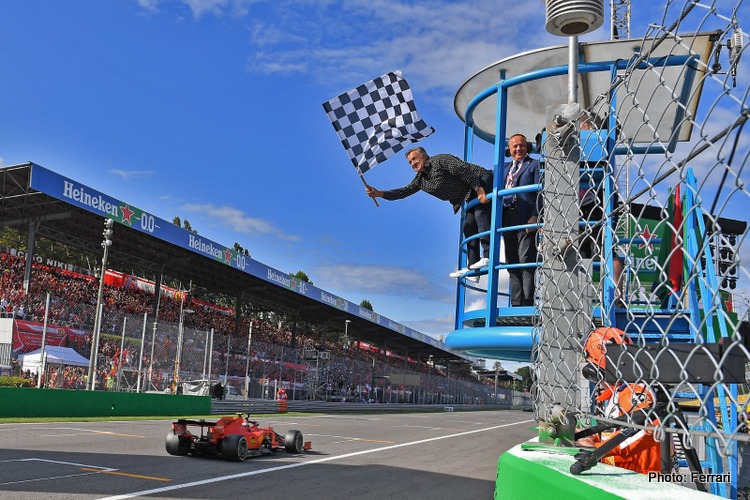 Monza has extended its contract with Formula 1 by one year to 2025, while the 2020 race will take place behind closed doors, Monza mayor Dario Allevi said on Monday.

Scheduled for September 6, Allevi confirmed that the race will go ahead despite the COVID-19 pandemic.

“Yesterday I received a call from the president of the Automobile Club of Italy, Angelo Sticchi Damiani, who confirmed that the Italian Grand Prix will take place in Monza on September 6,” he said on social media.

“While many circuits have had to cancel due to the health emergency, Monza will have F1, even if behind closed doors.”

Without fans, the expectation is that F1 owners Liberty Media will step-in to cover some of the costs, although Allevi’s statement would seem to indicate an arrangement has already been agreed.

Additionally, Allevi announced Monza’s contract will now run “​​until at least 2025” with an additional race tacked-on to the five-year deal signed with Liberty in September last year.