In the Pitlane: Russian Roulette 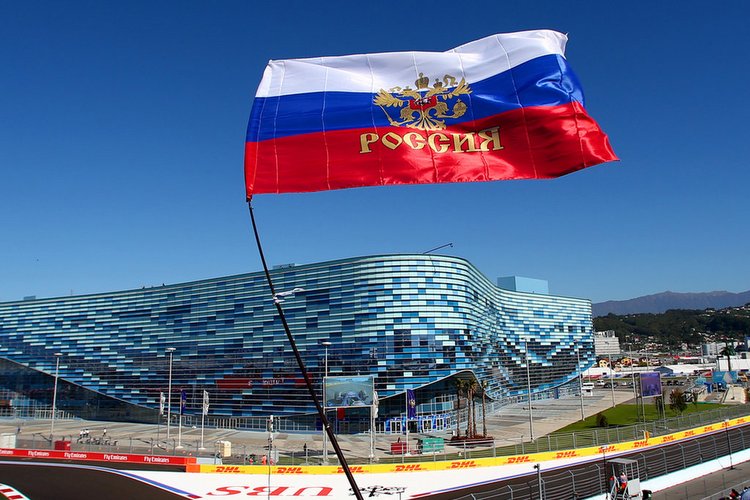 Last week both Mercedes and Renault signalled their “clear intention” to continue in F1. Then came the shock announcement that the Williams team was effectively up for sale.

There has been much written about the wisdom of purchasing a F1 team but there are several potential bidders for Williams.

The front runner may well be Michael Latifi, the Canadian billionaire and father of newly-signed driver Nicholas who has loaned Williams the cash to survive at present through his Latrus racing company. The loan is secured on the team’s contract to race in F1 and covers 112 historic cars.

Never to be discounted is Williams old “friend” Toto Wolff, who may purchase the team and install his wife Susie as team principal now she has cut her teeth in that role at the Formula-E team Venturi Racing.

Then we should never discount Lawrence Stroll who may wish to own two teams, Dietrich Mateschitz-style.

Media reports suggested a possible buyer for Renault was the Russian billionaire Dmitry Mazepin father of Formula 2 driver Nikita, well he could be a bidder for Williams.

Mazepin and his Uralchem chemicals company has a history as back in 2018 Mazepin made a bid for the Force India team losing out to Lawrence Stroll’s consortium, Mazepin was a disgruntled loser, openly criticising the bidding process having allegedly never been contacted by the administrators over his bid.

If Mazepin is successful there is the issue of his son gaining a super-license, but he could of course sign Daniil Kvyat.

The media may have picked the wrong Russian billionaire.

Step forward Roustam Tariko, founder of Russian Standard Vodka and Russian Standard Bank who also has a history with unsuccessful bids in the past for both the Jordan and Minardi teams. He also has a brief foray with Eddie Irvine to launch a new team, but this never materialised. He could in fact be the Russian that has shown an interest.

Then just when you thought you had figured it out maybe it is another Russian billionaire in the frame.

Joining the party is Boris Rotenberg, founder of Russian bank SMP. He is co-owner (with his brother Arkady Rotenberg) of the SGM Group, the largest construction company for gas pipelines and electrical power supply lines in Russia. He is considered a close confidant of President Vladimir Putin.

So why is his name in the frame?

“I am more concerned than anyone on the question of a return, there are chances and we are fighting.”

He admits his main target is Williams.

“I still have a very good relationship with Williams, and I do not hide that I would like to come back.”

Sirotkin is managed by SMP Racing, the motorsport endurance racing team and motorsport management company, owned by – yes you guessed it – Rotenberg.

Maybe Sirotkin has had the call from Rotenberg about his forthcoming plans? Stranger things have happened, you read it here first.