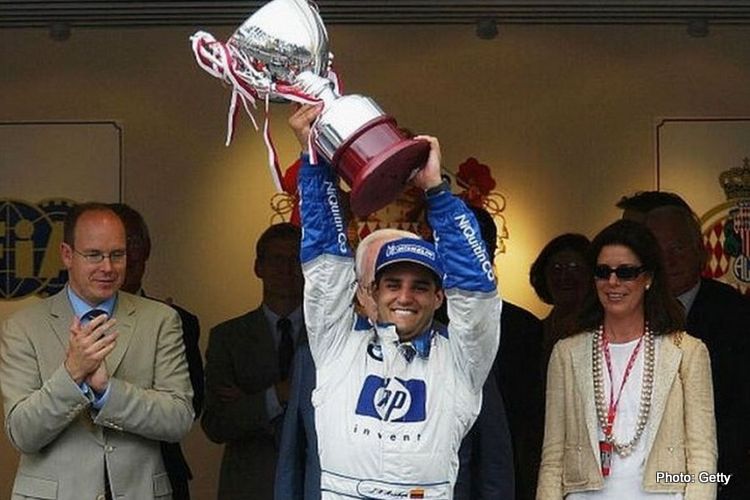 There were only two grands prix over the years on the first of June.

Alan Jones drove his FW07B a Williams-Cosworth to victory in the 1980 Spanish Grand Prix at Jarama ahead of Jochen Mass in an Arrows Cosworth and Elio de Angelis in a Lotus Cosworth.

There was however more than ample other significant racing over the years – Baron Pierre de Crawhez for instance won 1898 Brussels-Spa race in a Panhard-Levassor, Barbereau won the 1899 Bordeaux-Perigueux race in a Boil and Louis Mazy Qua the 1899 Moscow-St. Petersburg road race in a De Dion-Bouton.