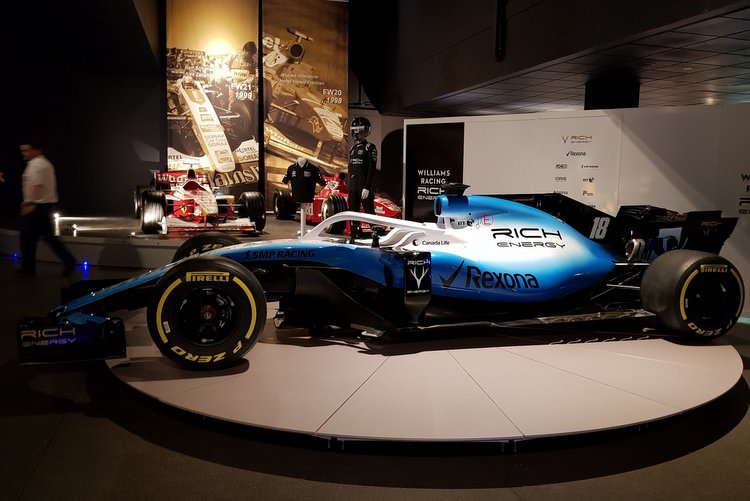 Rich Energy could be interested in sponsoring Williams Formula 1 team according to CEO William Storey, after the Grove outfit announced the termination of their deal with ROKiT.

Williams ended the deal with ROKiT following the news that the team was looking for new investors and potentially open to a sale, with poor performance causing Williams Grand Prix Holdings to face considerable financial losses.

“This livery was proposed by Williams Racing 18 months ago,” he wrote.

“IMO beyond a 9 figure capital injection, they need a new business model & new leadership. That way they can build on the heritage, run the team on 1st class lines & enjoy the F1 renaissance they deserve.”

The energy drinks brand came to the attention of F1 fans last season as the sponsor of Haas, with the American team adopting a black and gold livery as a result.

However, the relationship was rather tumultuous, with Storey making a series of bizarre posts about the team on social media, and it was terminated before the end of the season.