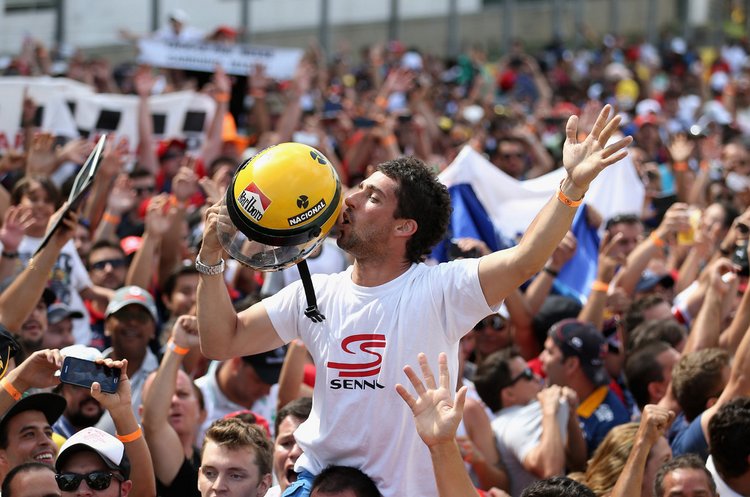 While Brazil is at the center of the COVID-19 outbreak in South America, the country’s Grand Prix promoter is looking forward to holding the race at Interlagos… and with spectators!

Brazil witnessed a rise in new coronavirus cases and deaths, and now ranks top of the list of cases and fatalities, with Sao Paulo reportedly the city where the outbreak is most active.

The Brazilian round of this year’s Formula 1 season is scheduled for 15 November 15, five months from now, nevertheless Tamas Rohonyi, the Brazil Grand Prix promoter, is confident the race will happen in Sao Paulo.

“We don’t have any indication from FOM about a new calendar or new ways of staging a race weekend,” he said.

“The Brazilian Grand Prix will be organized in November as per the contract signed and with fans, unless the governmental authorities decide against it.”

A reason for the promoter’s insistence on staging the race with fans is a result of the exorbitant costs of hosting a Formula 1 race, where tickets receipts as the only income for local promoters

“In the end, the main issue is the same, financial, as the costs are really high, whatever the model chosen by FOM,” he explained.

Rohonyi concedes that Liberty’s position is very difficult, “I find it hard to speculate about the ways that FOM can explore in the current exceptional and very complex situation beyond the outbreak, with the opinions of teams, sponsors, TVs, and stakeholders.

“Even the possibility of canceling the entire season, as suggested by the likes of Max Mosley and others,” conceded Rohonyi who is confident that the move to Rio for Brazil’s biggest race will not happen and the race will stay at Interlagos as long as it happens in the country.