Hamilton: I do not stand with those looting and burning 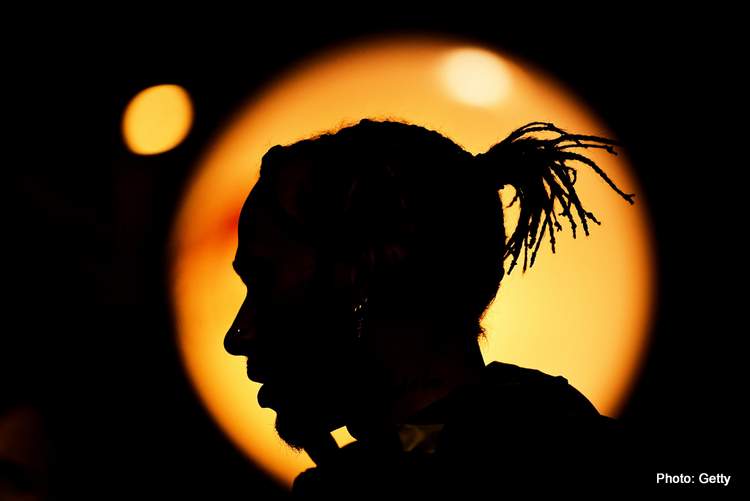 Lewis Hamilton has joined the chorus of public figures speaking out on the death of George Floyd, and criticised Formula 1 for its silence on the matter but at the same time has distanced himself from violent protests triggered by the incident.

The death of Floyd in Minneapolis – an unarmed black man who died after a white U.S. police officer knelt on his neck – triggered a wave of outrage and violent protests in the United States.

Hamilton, F1’s first black world champion, spends much of his time in America and spoke out on the issue in an Instagram story on Sunday.

“I see those of you who are staying silent, some of you the biggest of stars yet you stay silent in the midst of injustice,” wrote the Mercedes driver.

“Not a sign from anybody in my industry which of course is a white-dominated sport. I’m one of the only people of colour there yet I stand alone,” he added.

“I would have thought by now you would see why this happens and say something about it but you can’t stand alongside us. Just know I know who you…are and I see you.”

In a second post, Hamilton added: “I do not stand with those looting and burning buildings but those who are protesting peacefully. There can be no peace until our so-called leaders make change.”

Renault driver Daniel Ricciardo, who will cross to McLaren at the end of the season, said Floyd’s death was “a disgrace” and called for unity against racism.

“Racism is toxic and needs to be addressed not with violence or silence but with unity and action,” the Australian wrote on Instagram.

McLaren driver Lando Norris, Hamilton’s compatriot, was one of those who did comment, adding a line to his profile on the Twitch streaming platform that said “sign the !BLM petitions #BLACKLIVESMATTER”

Canadian Nicholas Latifi, who is due to drive for Williams this season, said on Twitter ‘This has to stop #JusticeForGeorgeFloyd.”

Hamilton has spoken out before about the lack of diversity in motor racing.

“There really is the most minimal diversity within this sport and I really somehow want to be a part of shape-shifting that with Formula 1,” he said a year ago.

In a second post, Hamilton added: “I do not stand with those looting and burning buildings but those who are protesting peacefully. There can be no peace until our so called leaders make change.”

Mercedes retweeted the latter comment and issued a statement assuring Hamilton that they stood with him.

“Tolerance is an elementary principle of our team and we are enriched by diversity in all its forms,” it added, condemning any discrimination.

“Racism is toxic and needs to be addressed not with violence or silence but with unity and action,” the Australian wrote on Instagram.

Ferrari’s Charles Leclerc said on Twitter he had felt “out of place and uncomfortable” sharing his thoughts on social media about the situation but realised he had been “completely wrong”.

“I still struggle to find the words to describe the atrocity of some videos I’ve seen on Internet. Racism needs to be met with actions, not silence,” added the Monegasque.

Williams driver George Russell echoed Leclerc’s words and said it was time to kick racism out.

“We all have a voice to speak up for what´s right — and until now I didn´t know how to use mine in this situation,” said the Briton.

“Ultimately, no matter how uncomfortable it may be to speak out, silence achieves nothing.”

There have been several nights of unrest over race and policing in many U.S. cities as a series of curfews failed to quell confrontations between some protesters and police.