Abiteboul: Alonso is an option 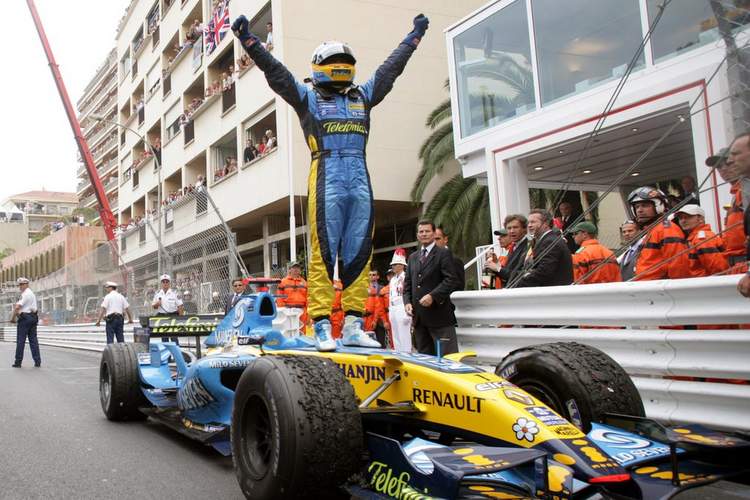 Renault Formula 1 team principal Cyril Abiteboul has admitted that a return for Fernando Alonso to the Enstone team is a possibility.

The French constructor is in search of a new driver following the decision of Daniel Ricciardo to join rivals McLaren.

Alonso has previously spent two spells with the team, between 2002-06 and 2008-09, winning two world championships.

When asked about the prospect of Alonso joining the team by reporters in France, Abiteboul said: “It can be a lot of pilots. There are beautiful pilots who will be available next year. The one you mentioned is an option. There are others.

“The only thing I can say is that we are going to take the time to reflect. This is an extremely important decision. We did not want to get into this kind of activism that there has been on the part of Ferrari and McLaren, for reasons that are theirs.

“Frankly, to decide on a driver when the season has not even started, we found it a bit strange. This choice of driver is the last element of the puzzle of our reconstruction. Hence the importance of taking our time and making the right choice.”

The team appeared to be under threat after parent company Groupe Renault announced it would be making cuts of up to €2 billion in response to the coronavirus pandemic.

Renault are looking for a new driver to partner Esteban Ocon, who joined the team ahead of the 2020 season.