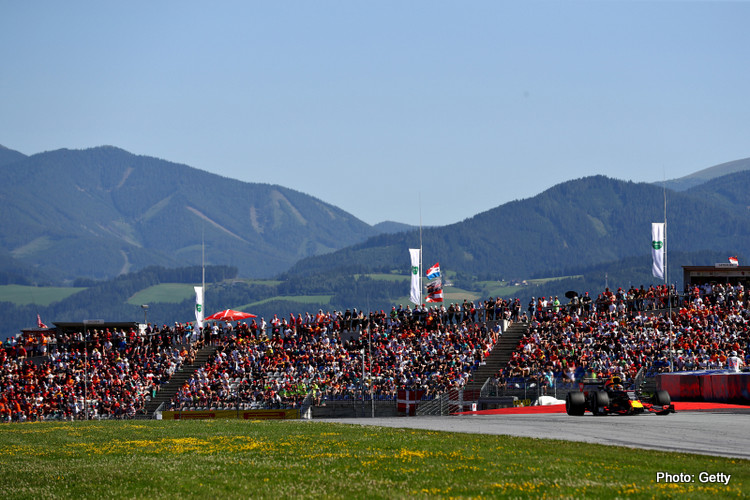 The 2020 Austrian Grand Prix has been given the green-light to kick-off the Formula 1 season, Austrian officials announced on Saturday.

Having seen the first ten races of the 2020 season either cancelled or postponed due to the COVID-19 pandemic, F1 officials have long-targeted Austria for a return to racing, and now they will have their wish.

As announced by the Austrian health ministry, the two races at the Red Bull Ring in Spielberg on July 5 and 12 have been officially approved, albeit with strict social-distancing measures still in place.

Formula 1 teams are allowed a maximum of 80 personnel in the paddock, although the addition of the track’s support and medical staff means that number will still be over 1000.

Additionally, discussions are continuing on the possibility of allowing a contingent of up-to 500 fans inside, such is the progress Austria has made in containing the spread of the coronavirus.

Commenting ahead of the news, Red Bull advisor Helmut Marko heralded the race as “the first world event to take place after the Coronavirus emergency.”

“It will guarantee great publicity not only to Austria, but also to Styria,” he said. “We can’t wait to run. “