Masi: We will continue to let them race 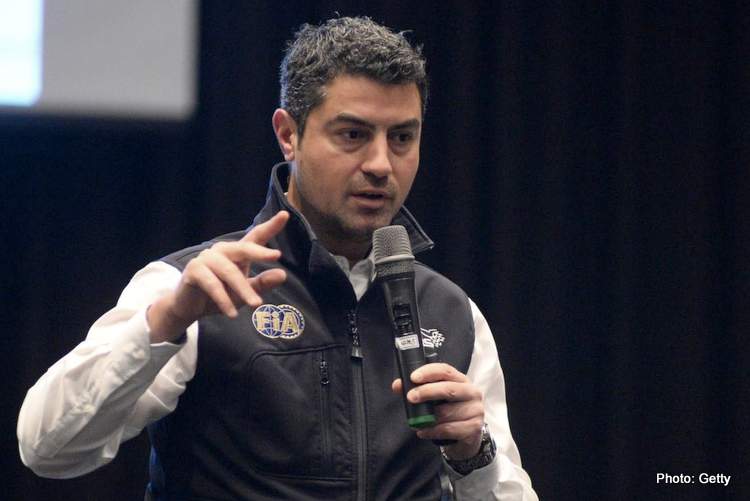 Formula 1 will continue to employ a “let them race” principle despite concerns over driver rust when racing resumes in 2020, FIA race director Michael Masi has revealed.

A hot topic over the past few seasons, the FIA has been subject to criticism for what some deemed a heavy-handed approach in policing racing incidents, to which the governing body responded by relaxing its approach in 2019.

And while several drivers have stated they expect a certain amount of rust after the long layoff due to the coronavirus pandemic, Masi doesn’t see this as a reason to revert to the former, stricter way of officiating things.

“I don’t think any of [the drivers] have ever been out of a car or kart or anything else for this long, ever,” he told Sky Sports F1. “But in Austria, I think it will be more of a continuation of where we were with the ‘let them race’ principles towards the end of last year. I can’t see anything changing dramatically.

“And at the end of the day, we have 20 of the best drivers in the world. They’re in Formula 1 for a reason. While they may not have been in a car of recent times, I don’t think that’s going to have a great deal of impact in their capabilities.”

On separate note, Masi explained why the FIA never considered the idea of running reverse races at tracks such as the Red Bull Ring and Silverstone, where F1 plans to hold back-to-back grands prix.

“All of the circuits, and the safety infrastructure is designed – be it the walls, flag posts – around the cars running in a certain direction,” he said.

“Even when it comes to the openings when a car breaks down, if you’re running the opposite direction you’re effectively running into a blunt wall.

“While it would be nice to have circuits that run both ways in some areas, it’s a much more challenging task and would involve literally changing walls of places.

“The amount of work would be astronomical to make it happen, let’s put it that way.”