The braking point: Alonso, Vettel and what’s next for Renault? 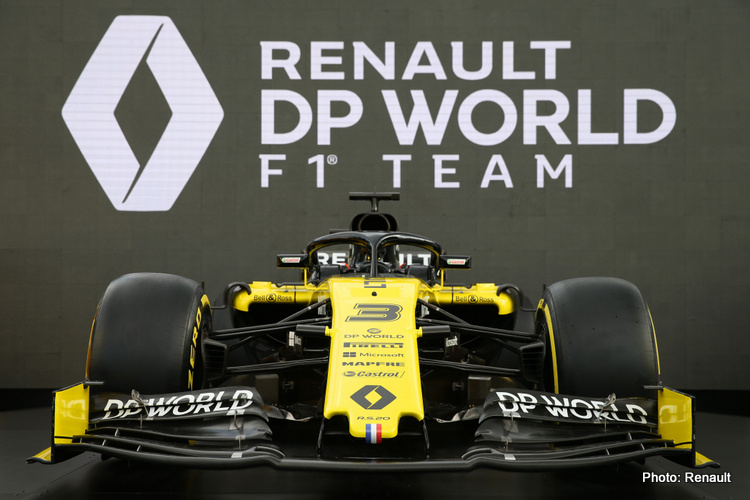 Things were looking bright for the Renault Formula 1 team on the eve on the 2019 season, but in just over a year their situation seems to have unravelled rapidly.

Instead of the team rediscovering some of their former glories and closing the gap on the midfield, the Enstone outfit fell behind their customer McLaren in the standings and perhaps even contributed to losing them in the process. They then fired a very competent and experienced midfield driver, only to find that their expensive race winner had decided to jump ship after just one year. Add onto that the financial damage caused by the coronavirus pandemic and the need for Groupe Renault to take a €5bn bailout from the French government and it is hard to see how things could have gone much worse.

The parent company is now in dire straits and with the announcement that it is looking to cut around €2bn from its budget, the F1 programme looked to be under serious threat. However, it was today confirmed by interim CEO Clotilde Delbos that the manufacturer intends to continue its commitment to F1. While this is certainly positive news for the team and the sport in general, there remain a number of challenges facing team principal Cyril Abiteboul. After the Daniel Ricciardo experiment did not pay off, there are serious questions to be asked about how they best go about hiring a new driver. With Sebastian Vettel and Fernando Alonso technically available, there is plenty of talent around, but others have suggested simply putting their focus on the development of their car and saving costs.

Vettel would certainly demand a decent wage, even if it is less than was paid to Ricciardo, and comes with certain expectations. As a four-time world champion he has proven what he can achieve with competitive machinery, but as his 2014 and 2019 seasons showed, he can grow very frustrated and inconsistent when the car is not to his liking. Having said that, the German is known for the strength of his feedback and played a significant role in helping both Red Bull and Ferrari improve during his period with the teams. He remains one of the quickest drivers on the grid and provided he has the desire to continue, should bring plenty of motivation to re-enforce his status as one of the best of his generation.

In terms of speed and on-track potential, Alonso is similarly exciting, but he brings with him a few other factors to consider. His ability to bring sponsorship could prove vital for a cash strapped team and could allow Renault to hire an all-time great for essentially nothing. However, he is renowned for playing a divisive role within an organisation and with Alonso coming up to his 39th birthday, it is hard to imagine him waiting patiently for the package to improve.

In terms of their internal options, academy drivers Christian Lundgaard and Guanyu Zhou are both competing in F2 this season and provided they get to race, both will have the chance to impress. Zhou had a strong rookie F2 season last year, appearing on the podium five times, and should be given opportunities in FP1 this term through his Renault test driver role. Another option that has emerged in recent days is Valtteri Bottas, should he be replaced by Mercedes. The Finn is a proven operator in F1 who is especially strong in qualifying and given his relative cost compared to Vettel, he is another good option.

Overall though, Vettel is perhaps the best bet. At 32, he has plenty still to give the sport and enjoyed some of the best years of his career with a Renault engine. Given the circumstances economically and Vettel’s own situation, it might be a chance to sign a four-time champion for a fraction of the cost, while the German has the time and experience to help rebuild this team. However, at this stage what happens next is anyone’s guess.