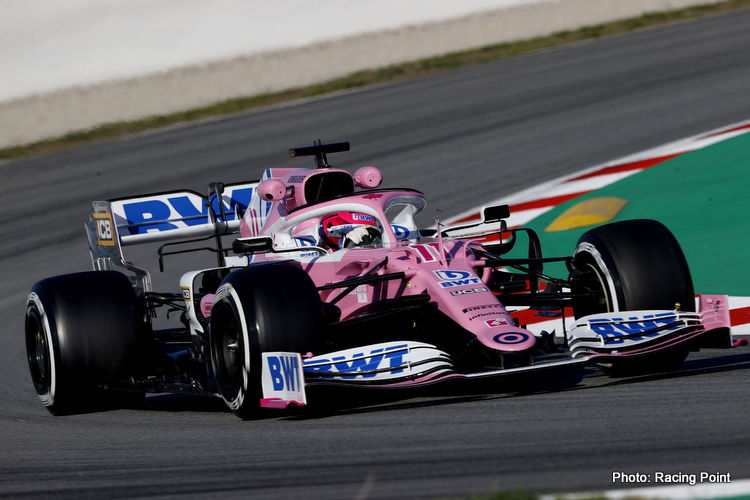 Asked by the Beyond the Grid podcast about whether his team – set to be rebranded Aston Martin next season – had considered increasing its staff to better compete with the front-runners, Green explained why such a move was unnecessary.

“I think if you’d have asked that question a year or so ago, you’d have said yes – but not now,” he said. “Not in the current climate and not with the regulations that are coming in, starting in 2022.

“I think those [big] teams now are dinosaurs; you’ve got to be small, lean, efficient, and I think that’s our strength. As far as the financial side of the regulations are concerned, I think they’re coming to us.

“They’re definitely going to allow us to be able to compete with what used to be big teams, because they can’t be big teams anymore. They’re going to have to come back down, and get much closer to our level.”

Finishing fifth, fourth, fourth, seventh and seventh in its last five seasons, the Silverstone outfit has consistently punched above its weight, even through financial difficulties, which is why Green believes his team is primed to succeed in F1’s cost-efficient new era.

“We’ve been doing it [operating efficiently] for years. We’ve been at this level for a very long time, and I think we do a reasonable job at it. By no means am I saying we do the best or couldn’t do better, of course we could.

“But we have been doing it a long time and I think we’ve put systems in place and groups in place who know how to work in a cost-driven environment, and I think that’s going to help us.”