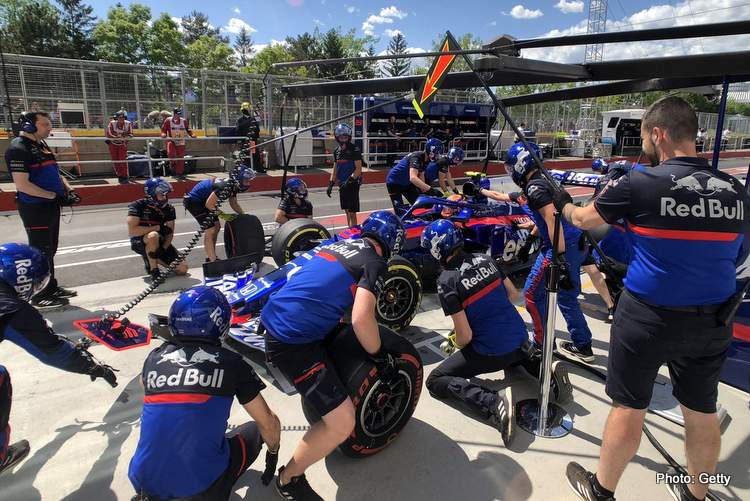 Formula 1 teams will be limited to 80 on-site personnel when the delayed season gets going in July, it has been announced.

“From the start of a closed event until the declaration of the official classification of the race, no competitor may have more than a total of 80 team personnel within the confines of the circuit,” the rules said.

“No more than 60 of these team personnel who are within the confines of the circuit may be associated in any way with the operation of the cars.”

It said staff whose duties were solely connected with hospitality, sponsors, marketing, public relations, security or driving trucks to and from the event were not considered operational personnel.

F1 is hoping to start racing behind closed doors in Austria in early July, followed by a number of races in similar conditions elsewhere in Europe.