Russell: I got more publicity from esports than any race last year 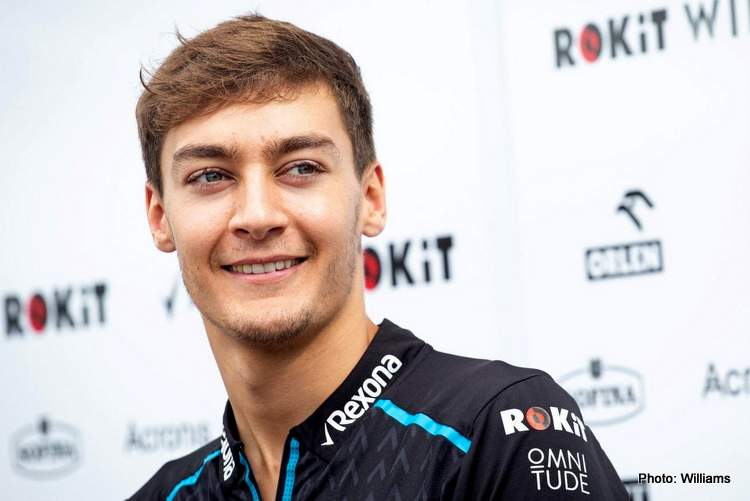 Williams’ George Russell believes he has done more for his reputation by winning in virtual Formula 1 than he has ever been able to do racing at the back of the actual field.

The 22-year-old Briton was unable to score a point with an uncompetitive car in F1 last season but he has impressed online in a series he started doing for fun during the COVID-19 lockdown.

“I got more publicity from winning an esports race than I got from any single Formula 1 race last year by coming around at the back of the grid,” he told Sky Sports television.

“I’m doing everything I can to show the people what I can do,” he added.

Russell won the Formula 2 title in 2018 and is seen as a future Mercedes driver thanks to his contract with the F1 champions, who have managed his career for some years.

Struggling former champions Williams also use Mercedes engines and are hoping for a better showing when the season eventually starts, with races planned for Austria in July.

None of the F1 drivers have raced since December and they last tested in March, before the cancelled Australian season-opener.

Russell, who has been learning to juggle as he seeks to stay sharp in lockdown, hopes to get some track time as soon as conditions allow.

“Realistically, karting will be the first opportunity I get,” he said. “As soon as I can, I’ll be karting. But ultimately I want to try and jump in a Formula 1 car before we go back racing again.

“Whether that’s in a Williams or a Mercedes we have to wait and see… it may even be a Formula 3 or Formula 2 car as well. Anything that’s got four wheels and can go around a racetrack will be better than nothing.”