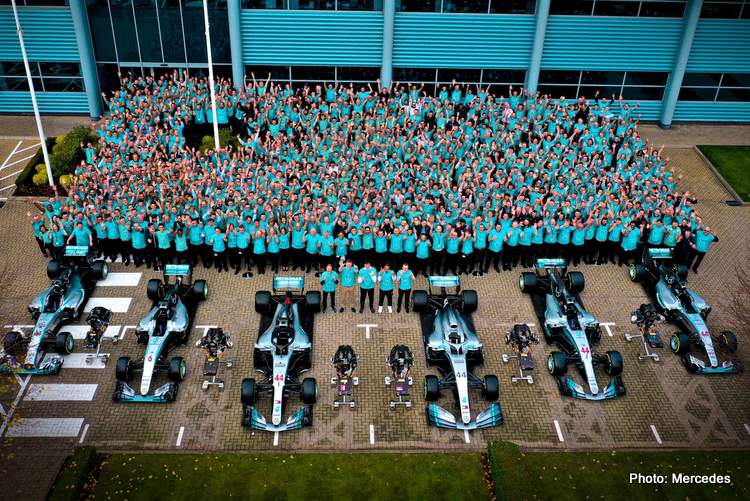 Yet to extend its commercial agreement with F1 owners Liberty Media beyond the 2020 season, the Silver Arrows’ fate has been a subject of significant speculation.

And while individuals in the company have moved to downplay the rumours, they continue to persist according to Minardi, who still retains contacts in the F1 paddock.

“Rumours from abroad speak of a Mercedes ready to sell the team at the end of 2021, remaining in F1 only as an engine supplier,” he wrote on his personal website.

“Ola Källenius, current Mercedes President, seems to have much stronger power than his predecessor on the team, as seen at the Australian GP. Although Toto Wolff was in favor of running, Källenius’ refusal came.”

Indeed, the relationship between Wolff and Källenius is believed to be central to the story, as the two have struggled to see eye-to-eye.

Overruling Wolff not just in Australia, but in Mercedes’ protest at the confidential settlement between the FIA and Ferrari, they have not shown to be on the same page in balancing the priorities of sport and business.

Additionally, Källenius had intended to slash €1 billion in costs by 2022, even before the onset of the COVID-19 pandemic, although at the same time, it was only in April he stated that “F1 remains a very, very attractive arena for us.”