Steiner: Vettel wouldn’t want to go to the midfield 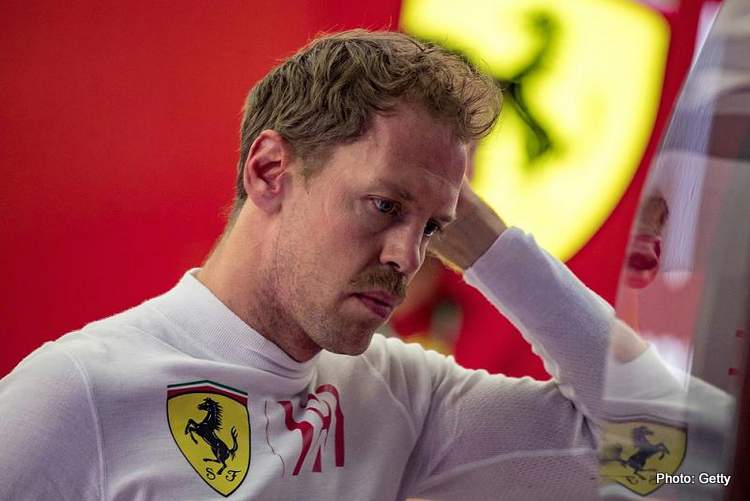 Haas boss Guenther Steiner has ruled-out the possibility of Sebastian Vettel joining a midfield team, suggesting the German wouldn’t want to take such a gamble.

A four-time Formula 1 world champion, Vettel finds himself yet to secure a drive for 2021 after parting ways with Ferrari, and doors seemingly closed at the other front-running teams.

Instead, the German has been linked with a switch to Renault or the soon-to-be Aston Martin, but Steiner, who was asked by Sky Sports F1 if Haas would consider signing him, explained why he wasn’t likely to end up anywhere further down the grid.

“I think Sebastian, being a four-time world champion, I wouldn’t say he’d want to go to the midfield anymore,” he said.

“If you have a successful career, what you don’t want to do is to take too many risks.

“I’ve got a good relationship with him but I haven’t offered him a seat. I think somebody else with a lot deeper pockets than me will do that!”

To Steiner’s point, only Vettel’s first-two seasons with Toro Rosso in 2007-08 saw him without a regularly competitive car, and he still managed a win at the 2008 Italian Grand Prix.

Barring a dramatic upheaval in the pecking order, it is unlikely any team outside the big three can offer Vettel what he is looking for, at least before the introduction of F1’s rules revolution in 2022.