Brown: I’d like to see Ricciardo and Norris at Bathurst 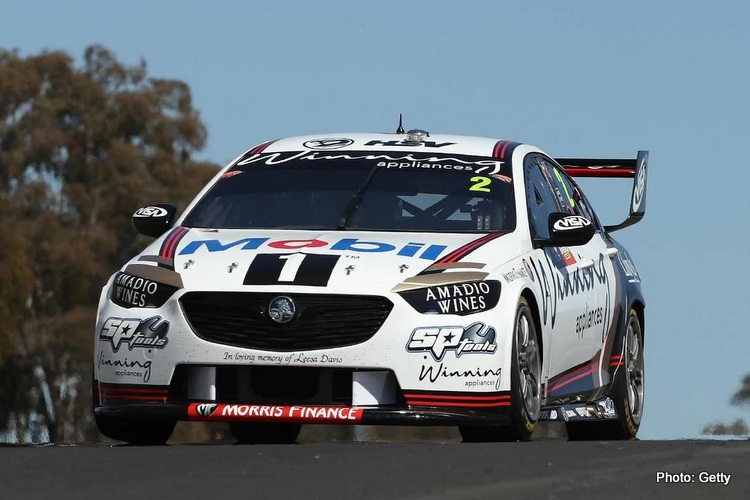 Soon-to-be McLaren teammates Daniel Ricciardo and Lando Norris could potentially join forces for a run at the Bathurst 1000, according to CEO Zak Brown.

In a move announced two weeks ago, Ricciardo will leave Renault at the end of this season to join British driver Lando Norris at McLaren, Formula 1’s second-most successful team.

American Brown, who owns part of the Walkinshaw Andretti United team which ran a car in last year’s edition of Australia’s most prestigious Supercar race, said he would be delighted to see both drivers on the Mount Panorama track.

“I think they’d both love to do it,” he told Australian TV show Supercars Sidetracked.

“I think people now know I’m a little bit different than most of the team bosses in F1 as I like to see our drivers go out and give it a go at Daytona or Le Mans, things of that nature.

“I think it’ll just come down to schedule and whether they can fit it in the schedule.”

That looks unlikely given the Bathurst 1000 takes place in the second week in October when the F1 season is still in full-swing.

Brown’s impressive personal collection of racing cars includes the last works version of the Holden Commodore to win at Bathurst in 2011.

Even if racing at Mount Panorama did not work out for Ricciardo and Norris, Brown would at least ensure they had a run in an icon of Australian motorsport.