Leclerc: I have not become number one 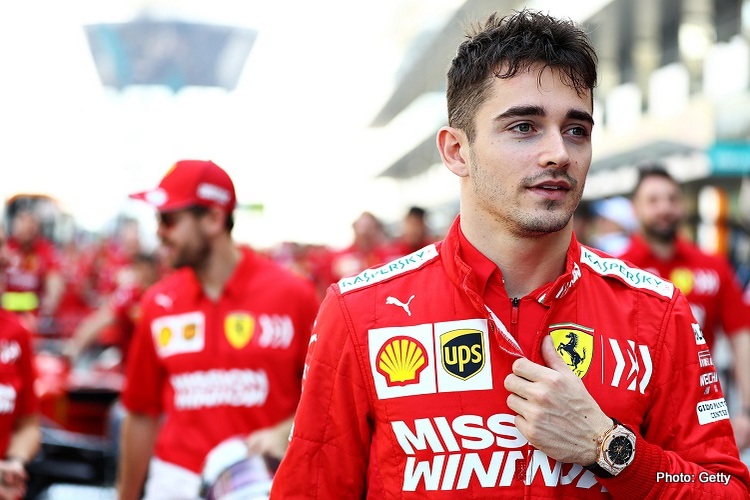 Ferrari’s Charles Leclerc has revealed he will not be automatically installed as the number one driver when Carlos Sainz joins in 2021, saying he expects a “great challenge” from the Spaniard.

Locking-horns with the departing Sebastian Vettel on several occasions last season, it has been speculated by some that Sainz is being brought-in as a result of Ferrari’s commitment to Leclerc as the team leader moving forward.

However, Leclerc himself has now said he expects as stiff of a test from the Spaniard as he has received from the German.

“Of course Carlos is going to challenge me, he is going to be very fast,” he told L’Équipe. “I have not become number one.

“I think Carlos is a great driver and he is going to show it, if it is not obvious to everyone already.

“For me it will be a great challenge, different from driving alongside Vettel.”

Scoring seven poles and two wins in his first season with the Scuderia in 2019, Leclerc was rewarded for his efforts with a five-year contract extension in December.

In contrast, Ferrari were reportedly unwilling to offer Vettel anything more than a one-year deal beyond 2020, while Sainz has been signed-up to a two-year deal that runs until the end of 2022.