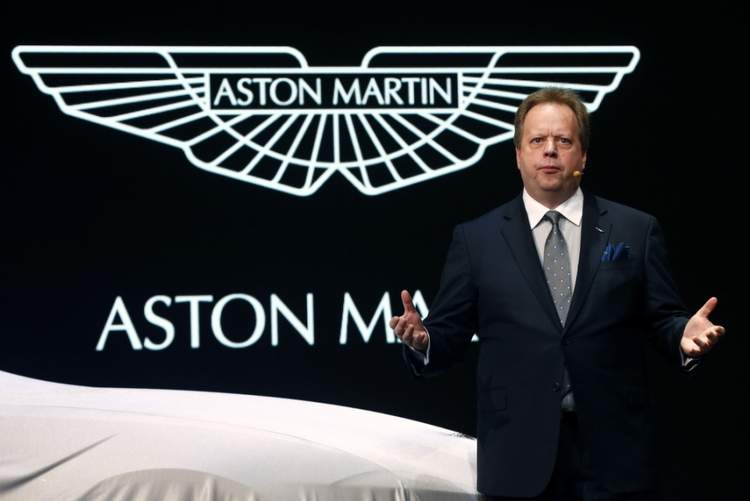 Aston Martin has replaced CEO Andy Palmer with head of Mercedes-AMG’s performance division Tobias Moers, it has been reported on Monday.

The personnel change, which is the first since Lawrence Stroll bought a significant stake in the company earlier in 2020, will see Palmer depart after a difficult five year tenure.

Per a source from Bloomberg, Moers will be announced as Palmer’s replacement in the near future, possibly as soon as this week.

Not an unsurprising move by any means, Palmer was the brains behind Aston’s disastrous 2018 IPO, which has seen share prices drop by 90% since launch.

In the process the company has racked-up extensive debts, which Stroll went some way to alleviating with a £536 million cash injection as part of purchasing his stake.

Now the steering wheel is being handed to Moers, who has led Mercedes’ high-performance division since October 2013, and has proved instrumental in expanding the brand’s product lineup.

As to the question of how this will specifically affect Aston’s Formula 1 project, the answer remains uncertain, but as Mercedes engine customers, Moers provides an obvious link to the company, and is likely to be a presence in the F1 paddock from 2021 onwards.