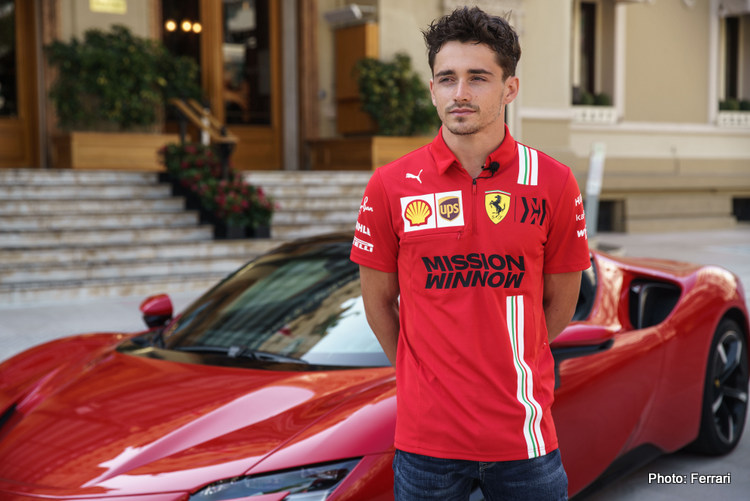 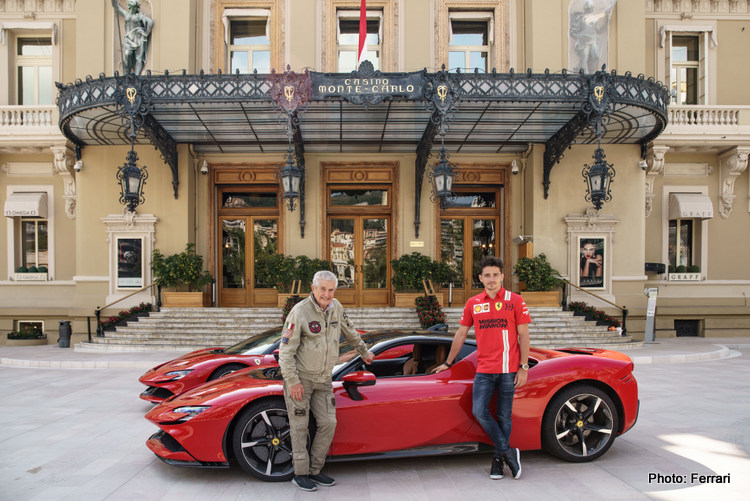 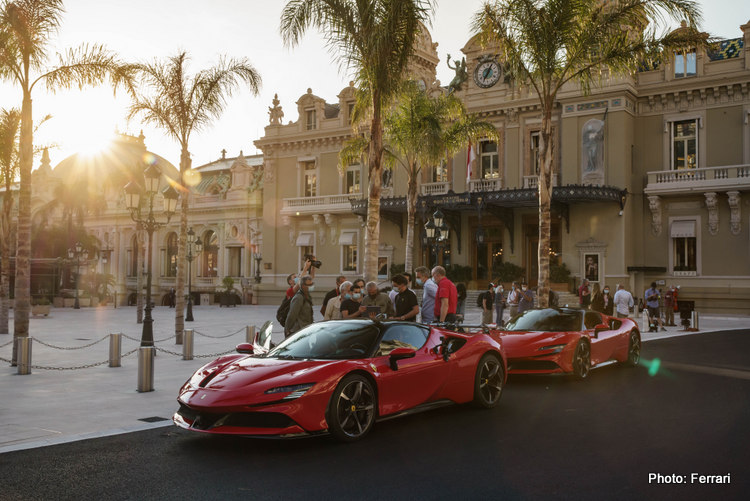 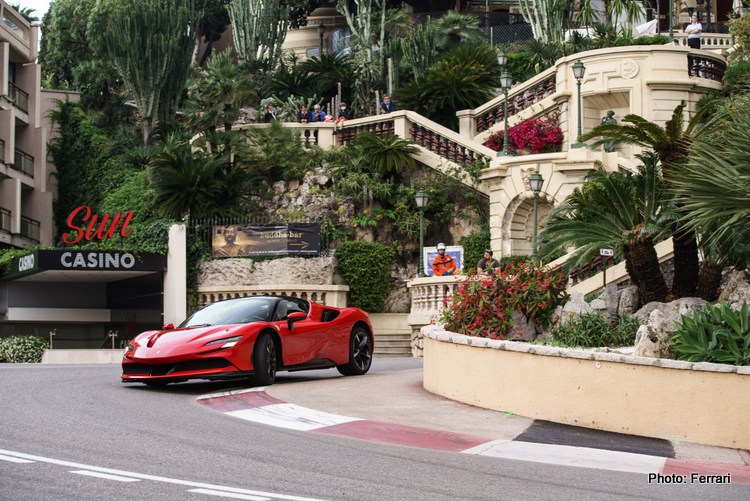 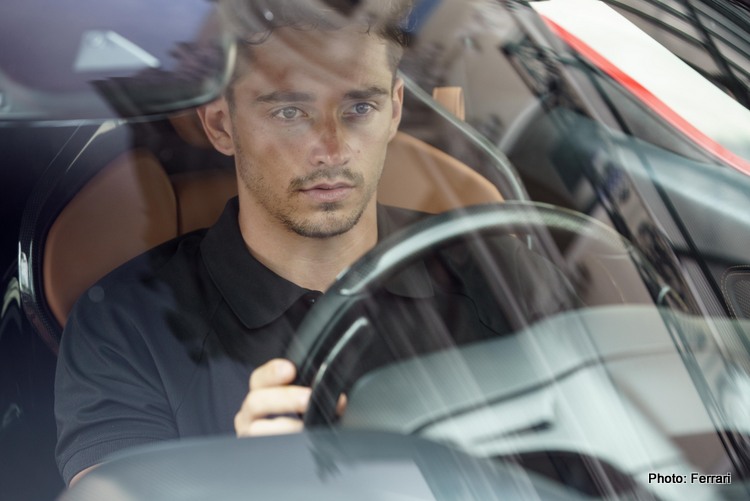 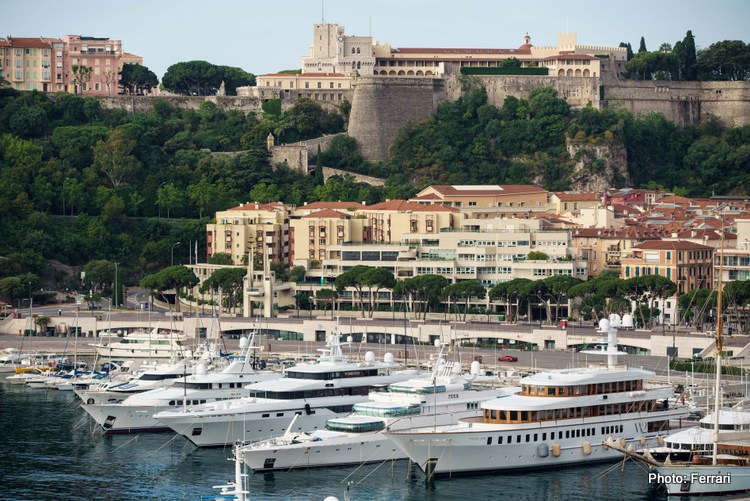 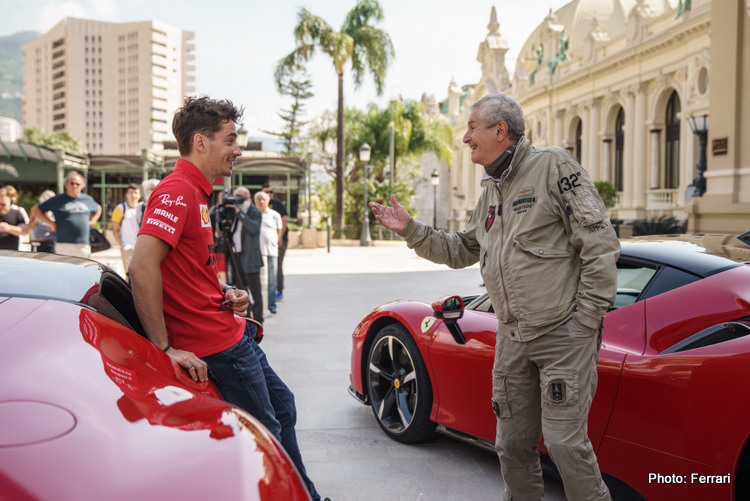 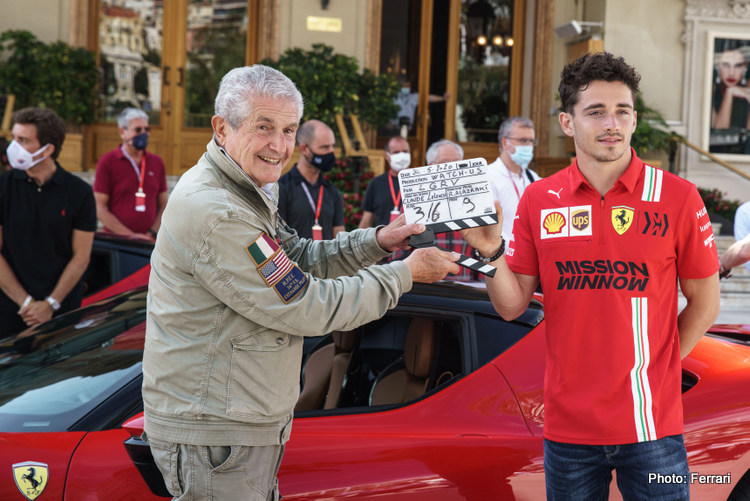 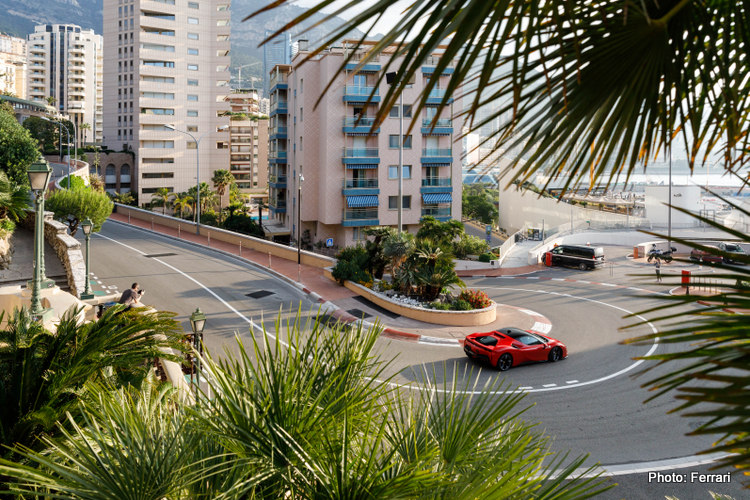 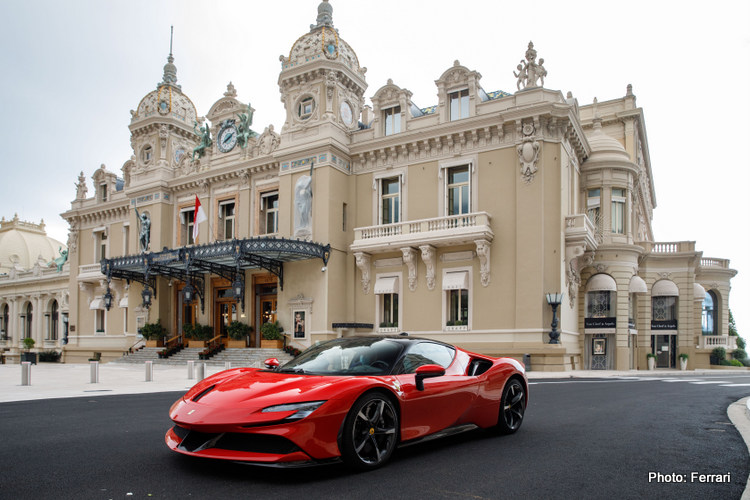 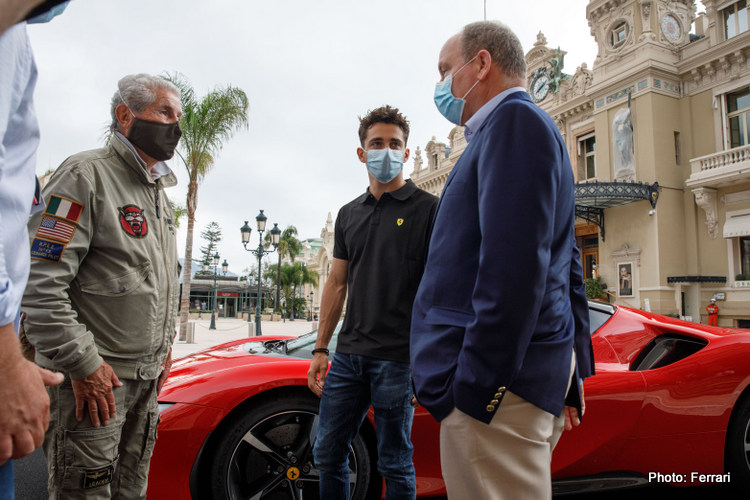 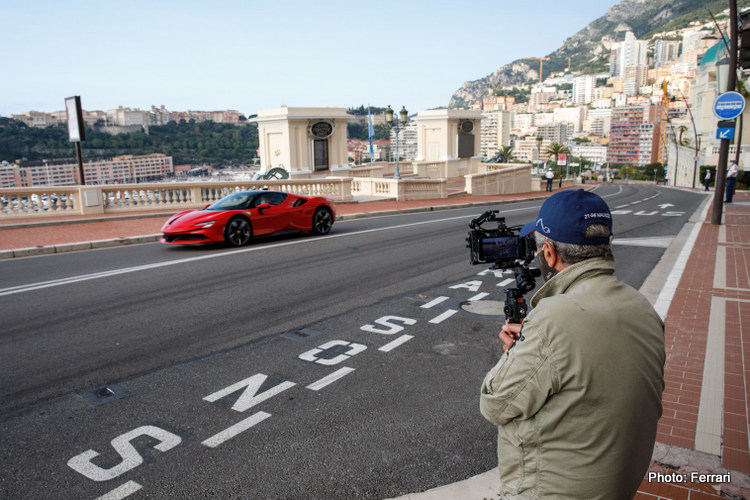 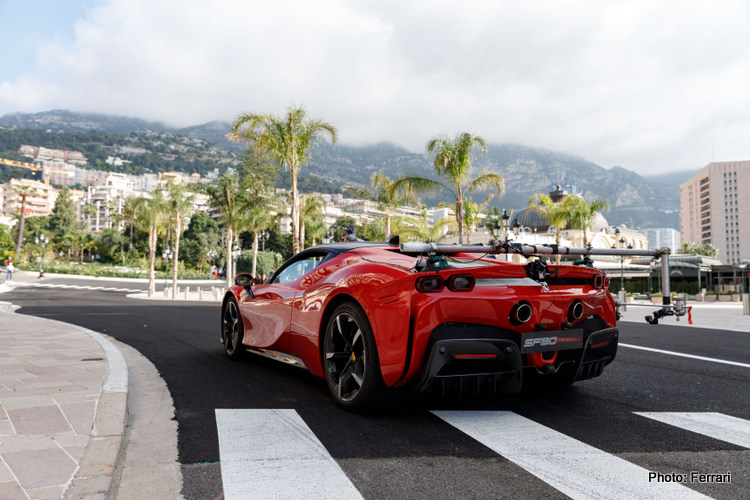 Local hero Charles Leclerc will have the streets of Monaco to himself on Sunday, the day he should have been racing in Formula 1’s cancelled showcase, for a blast around his home grand prix circuit in a Ferrari sportscar.

The 22-year-old is featuring in a short film by Claude Lelouch harking back to the French director’s 1976 ‘C’etait un rendez-vous’ — an illicit high-speed drive through Paris in the early morning.

On this occasion, the Monaco authorities have agreed to close the grand prix circuit to all traffic and pedestrians from 0645 to 0900.

“This should have been the qualifying day of my home GP,” Leclerc, who will drive a Ferrari SF90 Stradale in ‘Le grand rendez-vous’, said on Twitter on Saturday.

“Due to the situation, the GP has been cancelled but thanks to @Ferrari & @scuderiaferrari, I will be able to drive around the track tomorrow for a short movie produced by Claude Lelouch. I can’t wait to drive again,” added the Ferrari driver.

The grand prix, a fixture since 1954 and F1’s most glamorous race, was cancelled due to the COVID-19 pandemic and the season has yet to start.

Leclerc will also be racing from home on a simulator in F1’s virtual Monaco Grand Prix later on Sunday.

Lelouch’s 1976 drive was unauthorised by the Parisian authorities but he went ahead anyway, fixing a camera to a Mercedes 450SEL and overlaying the sound of a revving Ferrari 275GTB.

The single-take film captures the driver’s race from Porte Dauphine on the Paris ring road through the centre to a meeting with his girlfriend on the steps of Montmartre’s Sacre Coeur basilica.

Lelouch, now 82, was briefly arrested and had his driving licence confiscated after the now-classic footage was released. The film became available on DVD in 2003.

Check out some amateur footage below: