Brawn: Formula 1 is going to be in a great place in six months 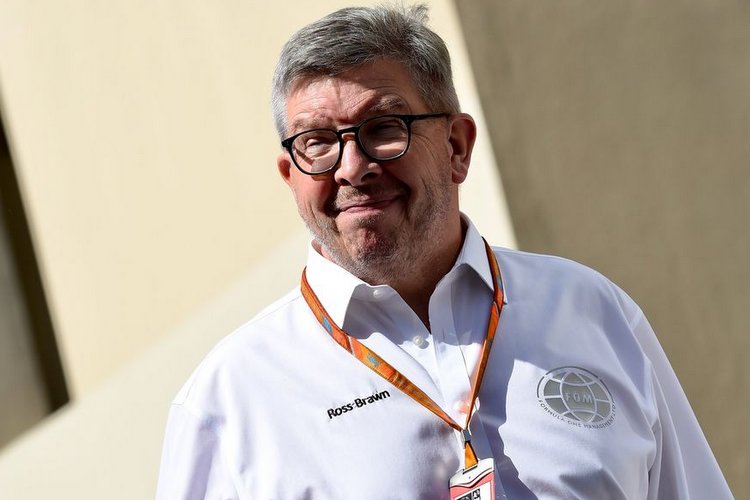 Six months is all Formula 1 will need to bounce-back to its previous best after the current crisis, says F1 managing director Ross Brawn.

Like most sports, F1 has been brought to a standstill by the COVID-19 pandemic, but Brawn believes it is only a matter of time before the sport gets back on his feet.

“I think these are very difficult times we’re facing at the moment,” he told Autosport while accepting an award for being F1’s greatest-ever technical director.

Brawn has been vocal in recent weeks about his plans to restart the season, with a stated goal of “15-18” races out of the original 22-race calendar.

Currently the season is set to begin with back-to-back races in Austria on July 5 and 12, although no media or crowds will be in attendance.

Reportedly F1 is targeting a return of such non-essential personnel later in the season, although whether they are to achieve it remains entirely down to government restrictions.