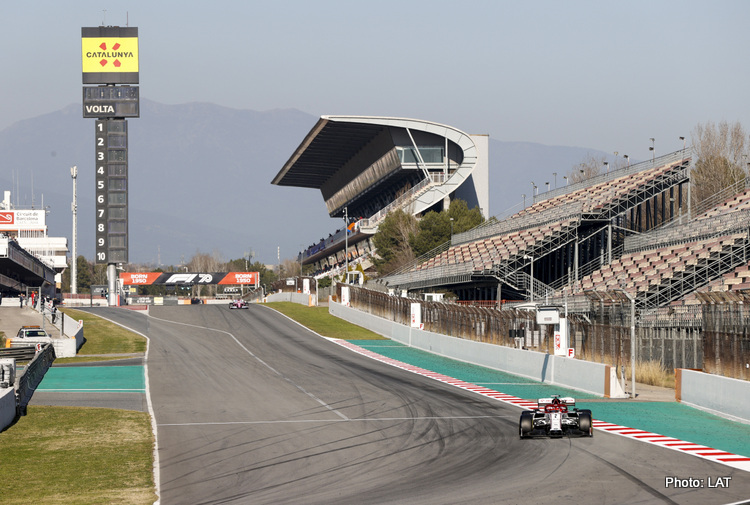 The sport aims to kick off a season delayed by the COVID-19 pandemic with two back-to-back races without spectators at Austria’s Red Bull Ring in July.

More races under similar conditions will then be held in Europe with the sport also hoping some races can happen in Asia, the Middle East and Americas.

Wurz, an Austrian, told Sky Sports television the drivers would rather race in front of a crowd but understood why that was not possible in such ‘strange times’.

“I think no one in motorsport, no driver, and personally me definitely not, is a fan of ‘ghost races’,” added the former Benetton and McLaren driver.

“However all the drivers I have spoken to, and I’m constantly in talks with all of them, no one has said ‘No, I don’t want to do it’ or ‘I feel it’s the wrong thing to do’.

“Ghost races are a means to get us back on track earlier than if we wait for fan-attended races. Therefore we are looking for ghost races, and all the drivers accept fully.”

F1 has so far seen three races cancelled, including the Monaco showcase that would have been this weekend, and seven postponed.

The plan is for teams, mostly Britain-based, to travel to Austria on charter flights and not to come into contact with the local population.

Wurz said holding races, even in such circumstances, was the right thing to do.

“Formula 1 is a global industry, and like every government in the world, we are all trying to kick-start the industry, the economy, because people, families, mortgages depend on it. And it’s the same in F1,” he said.