Wolff: I’ve never seen so much opportunism and manipulation 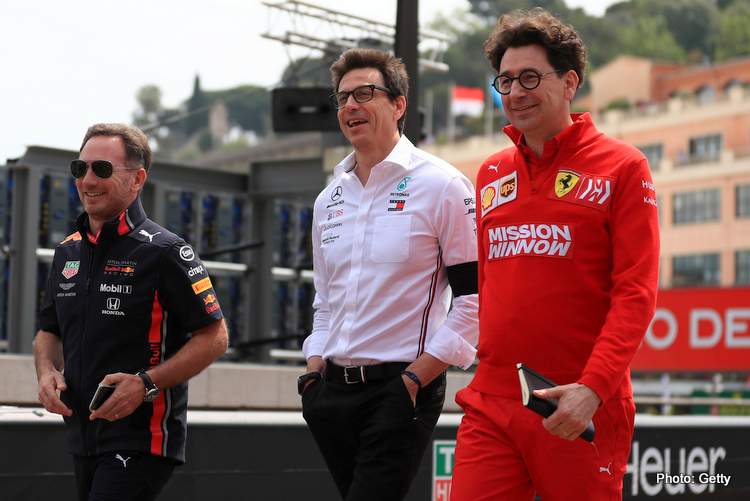 Mercedes boss Toto Wolff has hit-out at the way some in Formula 1 have handled the current crisis, suggesting that self-interest is getting in the way of what is good for the sport.

In what has been a political battleground ever since the cancellation of the 2020 season’s first race in Australia, teams have been going back-and-forth with differing proposals on how to reduce costs in order to ensure the survival of F1’s smaller outfits.

Currently F1’s stakeholders, including the teams, the FIA, and F1 owners Liberty Media are discussing a reduced budget cap of $145 million for 2021 with further $5 million reductions in 2022 and 2023.

Perhaps unsurprisingly, not all parties have been on board with this proposal, with Wolff indicating he finds the way some have tried to use the situation for their own ends distasteful.

“I’ve been in the sport since 2009 with Williams and I’ve never seen so much opportunism and manipulation,” he told ESPNF1. “There are sides of the sport that I question and, at times, the sport itself became background music and not the main act anymore.

“I’ve learned a lot about various people and, as much as I know that this is a highly political environment and everybody tries to gain a benefit, I would say that these past six months were the most political times in Formula 1 that I have been part of.”

Additionally, Wolff isn’t happy with how some have chosen to sling mud through the media.

“First of all, in a sense it was good because I didn’t need to interact with certain people,” he adds. “On the other side, you could clearly see that there were people that felt the need to communicate over the media.

“But at the end, you know, all that is irrelevant. Why we love the sport is because it all comes down to performance. Once the flag drops, the bullshit stops. And the bullshit is going to stop soon and then all these interviews and all these opinions become irrelevant.”