Hockenheim able to step in if British Grand Prix is thwarted 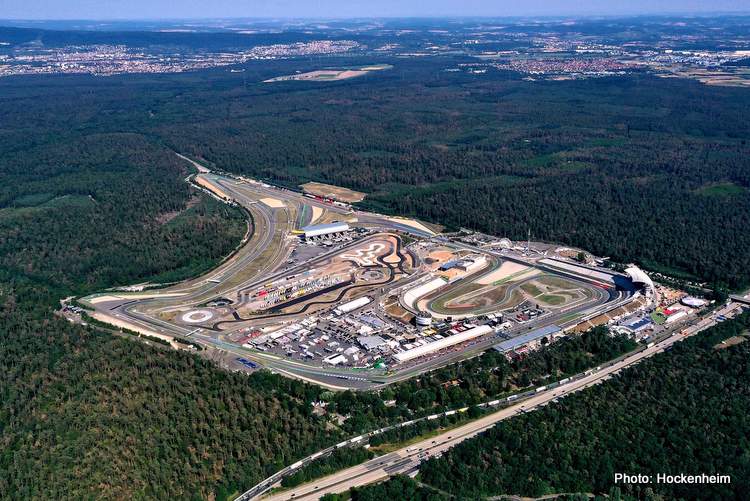 Hockenheim is ready to step in if British quarantine restrictions prevent Silverstone from hosting a Formula 1 race during the COVID-19 pandemic, the German circuit’s boss said on Wednesday.

Jorn Teske told Reuters that a decision needed to be made soon, however, “We are talking with F1, that´s correct. We have spoken about the idea of having a race without spectators here at the circuit.”

“We already checked if this could be possible, from dates as well as the legal general point of view. For us, it is an option.”

Formula 1 has said a planned 14-day quarantine for most people entering Britain would rule out a British Grand Prix unless the sport, whose season has yet to start, was granted an exemption.

Silverstone, which this year marks the 70th anniversary of hosting the first world championship race, has been earmarked for two closed-door races following two in Austria in July.

Hockenheim, which hosted the German Grand Prix last year but could not agree a new deal on acceptable terms, is an obvious alternative.

Teske said Hockenheim was keen to help but needed to make money and did not want to turn away business while waiting for a possibility.

“What is really crucial for us is not to be pending now for months. We have to get our circuit booked and there is a high demand on track days… but Formula One is aware and understands our situation,” he said.

The circuit would need several weeks to organise track marshals, security and emergency services, Teske said, but could move fast on the technical side.

The return of Bundesliga soccer behind closed doors last weekend had also provided a reference point while the lack of an existing contract meant Hockenheim had a ‘blank sheet’.

“Others have a contract in place which might be a bit more complicated in regards to costs they had already and other costs coming up because of preparations which were initiated already,” said Teske.

“We can just say OK, if we find a time slot then we have these costs. And then we come together or not. This might be a little advantage in our talks. But we will see what happens. I think the most decisive (thing) is the current situation with quarantine in the UK.”

Teske said the chances of Hockenheim returning to the F1 calendar next year remained remote, “As long as we have no financial support from the government side, or from whomever else, we couldn´t manage the normal fee. The risk is by far too high.

“We found a solution for 2019, quite surprisingly, but this was a special situation. If we could find another solution for a mid-term agreement we would like to have it but at the moment we are concentrating on this season. This is challenging enough,” he added.