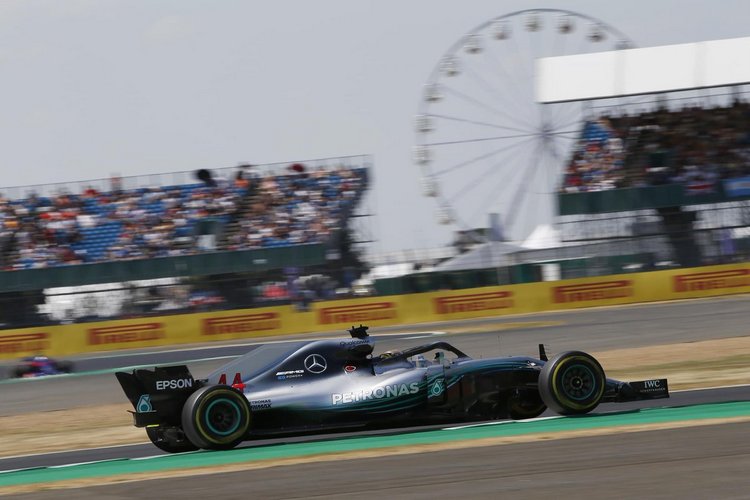 An impasse between the UK government and Formula 1 could see the 2020 British Grand Prix scrapped in favour of a racing in Germany, per a report from the Daily Mail.

Under F1’s original plan to race amidst the COVID-19 pandemic, the season was to start with back-to-back grands prix in Austria on July 5 and 12, followed by two races at Silverstone in late-July and early-Augus.

However after news broke yesterday that F1 was requesting Boris Johnson’s government grant an exemption to F1 personnel in order to avoid the incoming mandatory 14-day quarantine requirement for international arrivals, Hockenheim is now believed to be ready as an alternative.

As quoted in the report, a source has said “it is basically a matter of turning the key in the gates” to race at the German circuit.

In the event the British GP did not go ahead, 2020 would become the first year in the history of the world championship with no race in F1’s homeland, where seven of the sport’s ten teams are based.

Whatever the outcome, a decision is expected within the next 24 hours, with Mr. Johnson himself having the final call.