Magnussen: I’m the first to admit I’ve overstepped at some points 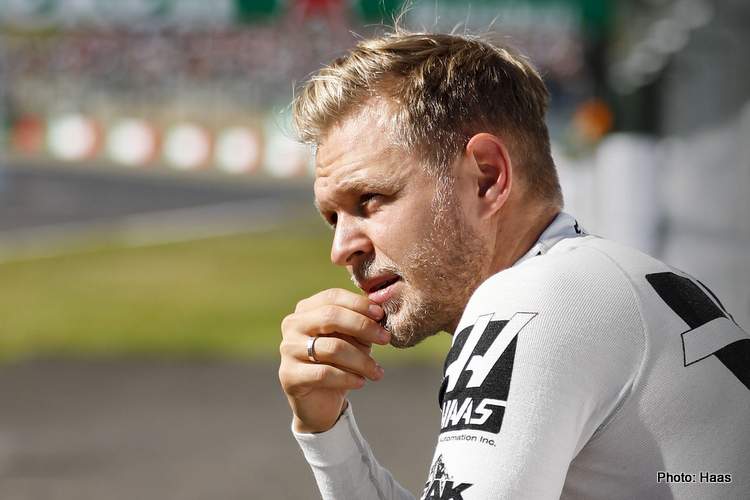 Haas’ Kevin Magnussen has admitted he hasn’t always played fair in his battles with other Formula 1 drivers, but insists he isn’t the only one who has crossed the line at some point.

One of the more divisive figures on the current F1 grid, Magnussen has gained a reputation in recent years for pushing the buttons of his rivals, both on-track and off.

And yet while the Dane concedes this reputation is somewhat earned, he doesn’t think he should be singled out either.

“There are certainly some drivers who have had some issues with it and complained about it and I’m the first to admit that I have overstepped the line at some points,” he said in an F1 Instragram live interview. “But I don’t think I’m the only one who’s done that.”

As Magnussen explains it, such is the nature of midfield battles, where a driver can have much less to lose than his opponent.

“The thing is, the last few years, I’ve been battling right in the midfield and often in the midfield, if you’re in P10 and you’re getting caught from behind from P11 or the other way round… there’s that one point to gain… and there’s not really a lot to lose. I’ve had had very tough battles for P10. Some of them were over the limit.