FIA: F1 could manage to race even with COVID-19 cases 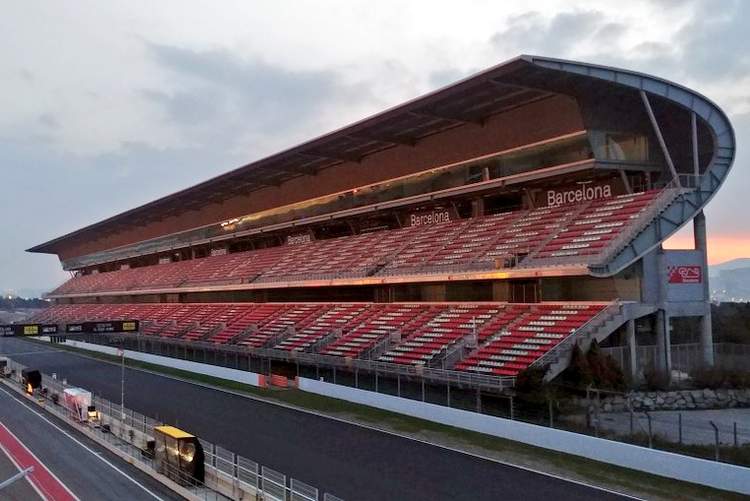 Formula 1 could cope with up to 10 positive tests for COVID-19 when the sport starts the season in July, according to the chairman of the governing FIA’s medical commission.

Professor Gerard Saillant told Sky Sports television the sport would still need a ‘red line’, however, beyond which racing could not continue.

The planned March 15 season-opener in Australia was cancelled after a McLaren team employee tested positive.

“If we have one positive case, or maybe even 10, it is possible to manage perfectly with a special pathway for the positive case.”

Saillant recognised the sporting and media reaction might be harder to deal with.

“We have to try to anticipate that, to know where the red line is beyond which it is impossible to continue. But I think it is not a problem for us now,” he said.

Formula 1 is planning to hold two races behind closed doors in Austria in early July, with teams flown in on charter flights, tested regularly and isolated from the local population.

The teams would also be kept separate from each other and staff kept to a minimum, with no sponsors or guests allowed to attend.

The teams had already gathered in Australia when that race was called off before first practice at Albert Park.

FIA president Jean Todt said it would be unfair to attach any blame for what happened but lessons would be learned.

“We want to make sure that arriving to the first event on the 2020 calendar, we don’t face another unpredictable situation and we have experts working on that,” said the Frenchman.