Tost: Vettel can win another championship 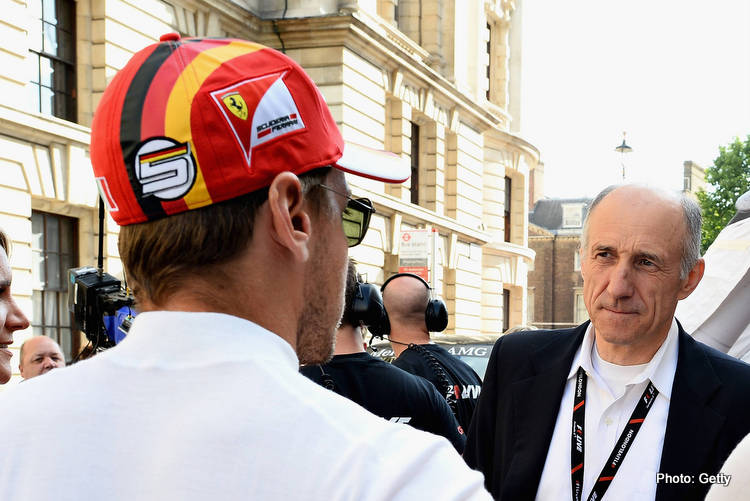 Tost, who was Vettel’s boss at Toro Rosso in 2007-08, believes the German’s quality has not diminished even if his reputation has taken a hit in recent times.

“The end of something always means the start of something,” Tost told the official F1 website. “It really depends on what seat he gets. To fight for a championship, Sebastian Vettel is a driver of the calibre who can do this.

“He needs to get a seat in the first three teams. Then he has a real chance to win races and another championship. I know Sebastian quite well, and that is for sure his main target.

“He is not a driver who just wants to be on the starting grid. If we’re doing a race now, he wants to win a race. It depends how the ingredients he will get together to achieve the goal.”

However if current speculation is anything to go by, Vettel only has an outside chance of securing another top drive, and Tost believes he wouldn’t simply chase the money elsewhere.

“From the financial side, I don’t think he needs to continue racing, but drivers who have won championships, they don’t think so much of the money. Their motivation is to win races, to be successful. That’s the motivation, not the money.

“He’s only 32 years old, he’s a very high-skilled driver, and if he gets the correct package, if he’s sitting in a Ferrari, Red Bull or Mercedes, he’s still able to win races, and I’m also quite sure he can win another championship – it depends on which team he can drive for.”