Leclerc: My girlfriend had to buy a subscription to my Twitch 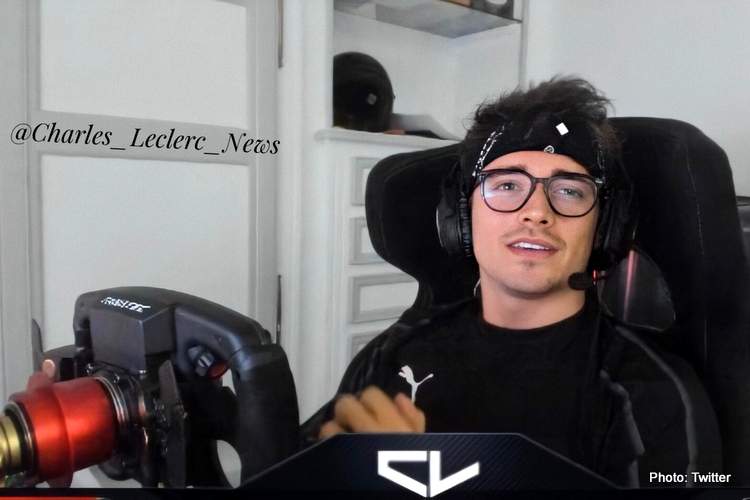 Ferrari driver Charles Leclerc has gained a special subscriber to his Twitch streaming channel after his girlfriend found herself locked out of his Monaco apartment while he was racing online at the weekend.

With the Formula One season on hold until at least July due to the COVID-19 pandemic, 22-year-old Leclerc has been busy in the world of virtual racing but Charlotte Sine knew how to get through to him.

“My girlfriend had to buy a subscription to my Twitch to be able to ask me in the channel chat if I could open her the front door,” he said on Twitter after interrupting his live session.

“She waited 25 mins downstairs as I couldn’t hear my phone, I had the headphones and was very focused on my rally race.”

Leclerc noted that Sine, who has 61,000 followers on Instagram, had only subscribed for one month, however.