Binotto: Our driver pairing is a gamble 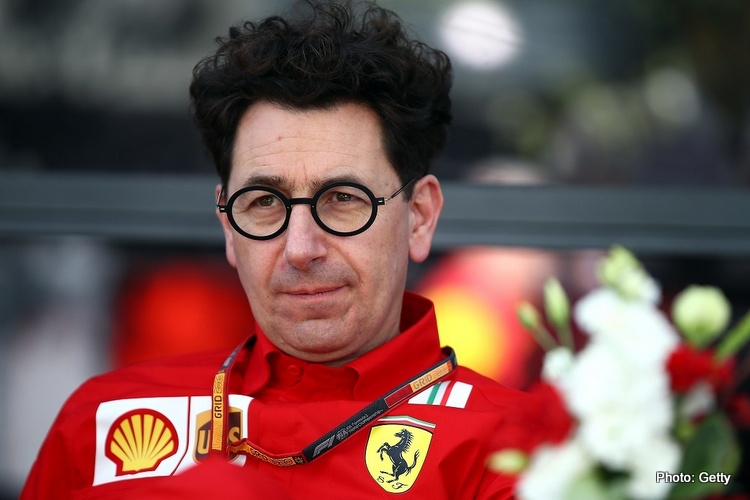 Ferrari boss Mattia Binotto has admitted that pairing Charles Leclerc with a fellow youngster in Carlos Sainz is a “gamble”, but is excited to take on the challenge.

What will be the Scuderia’s youngest driver pairing in half a century when the Spaniard joins in 2021, Binotto believes the injection of youth is exactly what his team needs in its quest to regain its place of Formula 1 primacy.

“We had time during this period to reflect, to ponder and reach this conclusion: we are happy with the choice,” he told Sky Sport Italia.

“In this period the world has changed and we must look differently at the future of F1. There is a new challenge that we must all embrace and we believe we have identified the right person to complete our team.

“Carlos Sainz is a young driver and Ferrari haven’t had such a young driver pairing in 50 years. It’s a gamble for us and we’re happy to be taking on this challenge. We want to begin a new cycle.”

Furthermore, the addition of Sainz means Ferrari will be without a former world champion in its midst for only the second time in the past quarter-century, but Binotto suggests it is indicative of the new chapter the team is starting.

“We want to open a cycle, the road will be difficult, but the choice to focus on young people also goes in this direction: not only for the drivers, but also for the mechanics. Sainz is a very nice, intelligent guy with a lot of team spirit.

“He is a real team player and works very hard, so having him alongside Charles will be useful. He’s done well over the last five seasons and has almost always reached the finish line, earning his team so many points in the process.”