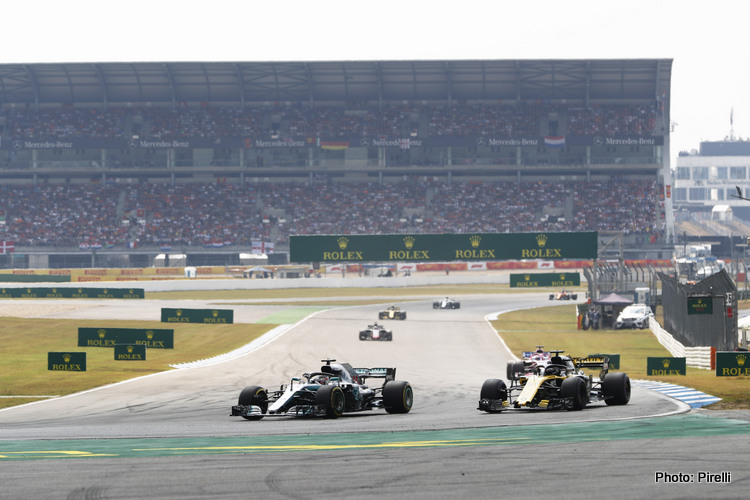 Hockenheim is in serious talks to host a Formula 1 race in 2020, according to McLaren boss Andreas Seidl.

Previously rumoured to be an option as a replacement for venues unable to host amidst the current COVID-19 pandemic, Seidl has now confirmed that negotiations between the German circuit’s owners and Liberty Media CEO Chase Carey are underway.

“We heard that Chase Carey is in contact with Hockenheim. I can well imagine a race in Germany,” he told Sky Sport Deutschland.

Originally removed from the calendar after the 2019 edition due to the two parties being unable to reach terms on a contract extension, Liberty now finds itself in the position of needing the German circuit more than they need it, particularly with countries such as Singapore stating their unwillingness to race without spectators.

In comparison to many countries, Germany has been largely successful in its attempts to manage the spread of the coronavirus, although it still has a ways to go to join the 2020 calendar with Liberty’s willingness to cover the cost of hosting the race likely to be an issue.