McLaren: Daniel is another step forward in our long-term plan 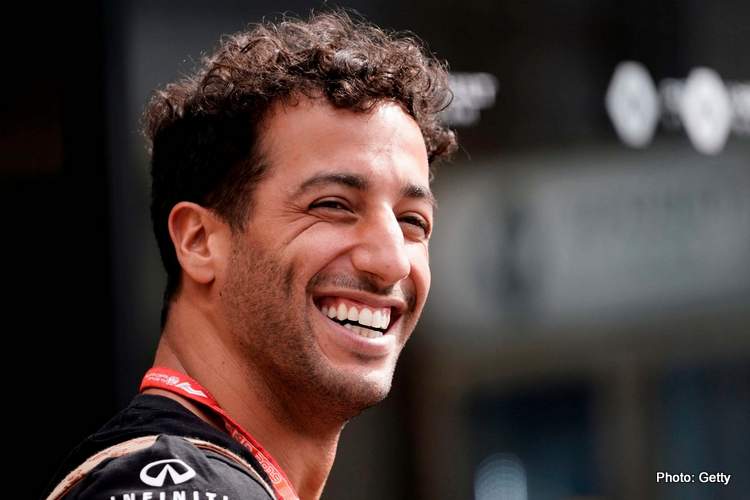 After a seat became available at Ferrari, in the wake of Sebastian Vettel’s departure, a flurry of musical chairs that has resulted in Daniel Ricciardo inking a deal to move to the McLaren, while Carlos Sainz departs Woking for Maranello.

Ricciardo’s move away from Renault, after only one year of racing for them. will be a bitter blow for the team’s ambitions under the ineffective management of Cyril Abiteboul whose inability to lead the works team is further exposed by this vote of no confidence from the driver, not long ago, earmarked to lead the French team to glory.

Time will tell if Ricciardo has made the right move, but signs are good as McLaren move back to Mercedes under the effective leadership of Andreas Seidl. This is what they had to say about their newest driver:

McLaren Racing announced today that it has signed Daniel Ricciardo to a multi-year agreement to race for the team in the Formula 1 World Championship from 2021.

Ricciardo, 30, from Perth, Australia, will join Britain’s Lando Norris, 20, who will start his third season at McLaren in 2021. Carlos Sainz will leave the team at the end of the 2020 season after two years with McLaren.

Zak Brown, CEO, McLaren Racing, commented: “Signing Daniel is another step forward in our long-term plan and will bring an exciting new dimension to the team, alongside Lando. This is good news for our team, partners and of course our fans.

“I also want to pay tribute to Carlos for the excellent job he has been doing for McLaren in helping our performance recovery plan. He is a real team player and we wish him well for his future beyond McLaren.”

Andreas Seidl, Team Principal, McLaren F1, commented: “Daniel is a proven race-winner and his experience, commitment and energy will be a valuable addition to McLaren and our mission to return to the front of the field. With Daniel and Lando as teammates, I believe we have two racers who will continue to excite our fans and help the team grow.

“Carlos is a true professional, a pleasure to work with and we will continue to enjoy going racing with him this year. We all wish him good luck for the next stage in his career when he leaves McLaren.”