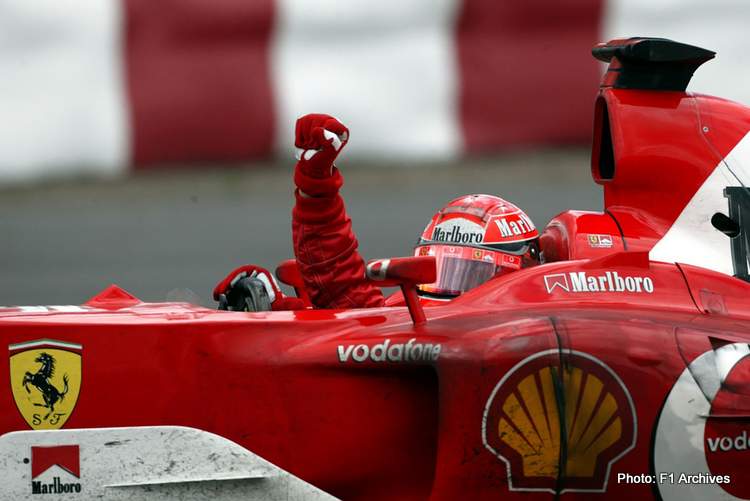 Seven-times Formula 1 world champion Michael Schumacher has been named the most influential person in these port’s history after a vote by fans on the sport’s official website.

The result was revealed on Wednesday, the 70th anniversary of the first world championship grand prix at Silverstone in 1950.

Ferrari great Schumacher, who has not been seen in public since he suffered serious head injuries in a ski accident in 2013, beat former commercial supremo Bernie Ecclestone with 61% of the vote in a head-to-head final.

The German holds the record for titles and race wins (91), although six times champion Lewis Hamilton is threatening to take both.

An expert panel had produced a 32-name shortlist, divided into four categories of drivers, team bosses, technical innovators and game-changers.

Formula One said thousands of fans had participated but did not give details. 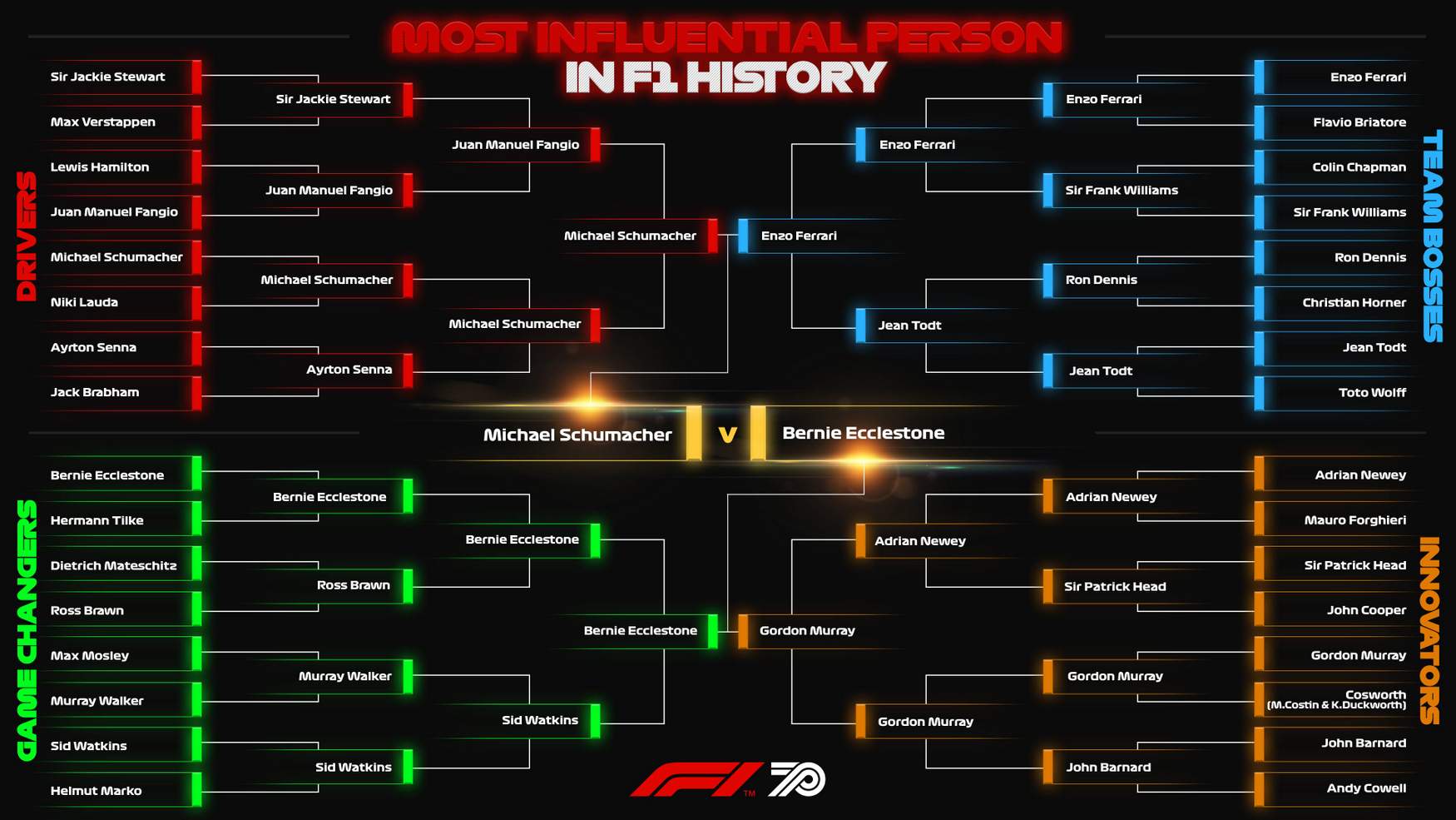