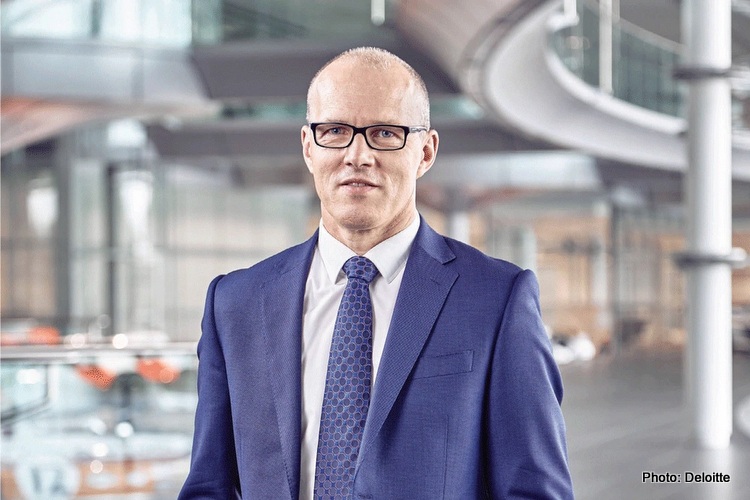 Williams have signed former McLaren operations chief Simon Roberts to the newly-created position as Managing Director of Formula 1, the team announced on Monday.

A 17-year-veteran of F1 since joining McLaren in 2003, Roberts’ stock has seen a significant upswing since taking over as COO in 2017, with the team’s subsequent year-on-year improvement.

Now, he will “take overall responsibility for the design and development process, racing, factory operations and planning” at Williams, who are looking for an even more significant turnaround.

The Grove outfit, which has won nine constructor’s and seven driver’s world championships, have not won a race since 2012, and have been last in the standings each of the past two years.

“Simon will bring enormous experience and knowledge to the Williams team, and we are delighted that he is joining us when we head back to work after this long enforced F1 shutdown,” said deputy team principal Claire Williams.

“He will lead a highly talented team that’s looking forward to designing and developing the next generation of Williams F1 cars.”

Starting in his new position on June 1, Roberts “will take responsibility for the F1 Technical, Operations and Planning functions”, reporting to Williams CEO, Mike O’Driscoll.