Wurz: I believe we can start in July 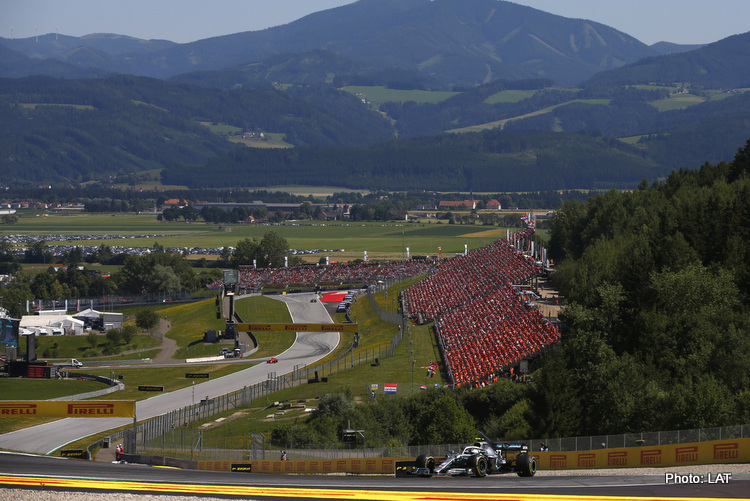 Formula 1 is on-track to start its season at the Austrian Grand Prix on July 5, according to Grand Prix Drivers’ Association chairman Alex Wurz.

With the first ten races of 2020 all either cancelled or postponed due to the COVID-19 pandemic, the Red Bull Ring has emerged as one of the few venues considered viable in prospect given its relatively remote location and the improving health situation in Austria.

Additionally, F1 plans to implement strict biosecurity measures to help prevent an outbreak in the paddock, all of which has Wurz feeling confident F1 will finally be able to go racing.

“They are really trying their best and doing it in a typical F1 safety way, which is immaculate,” Wurz told The Guardian. “The drivers have been reassured today, I can only underline that.

“What we have now, the idea of a closed-loop system at a race venue is really impressive.

“I feel confident that the right steps are being made in an efficient timeframe and unless outside circumstances intervene I believe we could start the 2020 season in Austria in July.”

Among those “outside circumstances”, Wurz concedes F1 is still at the mercy of a resurgence of the virus, but believes the sport is well-positioned to lead the way with a safe return to international competition.

“We are used to operating under the very strictest safety rules that make racing so safe,” he explained. “F1 can once again be a pioneer in this direction and make it a best practice example for other industries.”