Today in Racing: 9 May 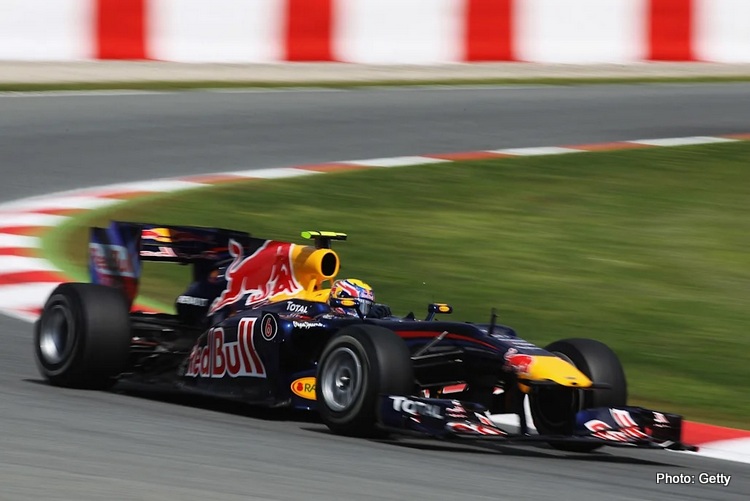 There were four grands prix on this day, one in Belgium and three in Spain.

John Watson set the fastest lap as came from 12th on the grid to win a tragic 1982 Belgian Grand Prix of from Keke Rosberg’s Williams and Eddie Cheever, who rose from a lowly 16th on the grid to complete the podium. Ferrari did not race, withdrawing Didier Pironi’s entry out of respect for Gilles Villeneuve who perished in qualifying the previous day.

Alain Prost won the 1993 Spanish Grand Prix for Williams Renault from Ayrton Senna’s McLaren and Michael Schumacher who set the fastest lap on his way to third for Benetton. Schumacher put his Ferrari F2004 on top of the 2004 Barcelona podium from teammate Rubens Barrichello and Jarno Trulli’s Renault in a race perhaps better remembered for a fellow by the name of Jimmy Jump invading the grid before being apprehended. Mark Webber won the 2010 race from Sebastian Vettel in a Red Bull Renault 1-2 from Lewis Hamilton’s McLaren Mercedes

On the day that Aussie star Shane van Gisbergen was born, a significant event on this day in 1876 saw 14 years of research and development come good for Nikolaus Otto, who succeeded in making an internal combustion engine run for the first time…