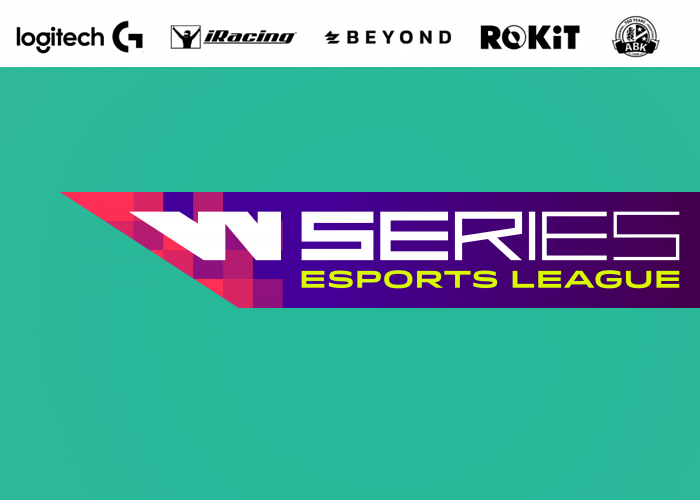 The all-female W Series has become the next motorsport series to schedule a virtual return to racing as the coronavirus pandemic keeps much of the world on lockdown.

This afternoon, the championship unveiled the ‘W Series Esports League’ on their website and across their social media platforms. Much like the real deal, the league will remain open to female racing drivers only and sees W Series partner with sim-racing giants Logitech and iRacing as well as eSport hosts and broadcasters Beyond Entertainment.

W Series have managed to go a step further than others when it comes to sports series venturing into sim-racing with all eighteen drivers who had qualified to compete in the upcoming championship expected to take part in the online events.

With the iRacing service without a Tatuus F3 car, as used by W Series, they shall instead run the Tatuss Formula Renault 2.0 race car. A very similar piece of machinery in terms of performance and looks which should give the drivers and viewers an as close to authentic experience as possible.

Points will be rewarded for each race but it has been made clear the Esports League is a stand alone championship that will not reward drivers with points for the 2020 W Series season. The statement also makes mention that up to three races of varying length shall be ran at each circuit including a mix of conventional and reverse grid events.

“In the absence of on-track racing anywhere in the world, as a result of the ongoing global COVID-19 crisis, we at W Series are pleased to announce the inauguration of our own W Series Esports League.

“I’m extremely impressed by the work that has been done to put it together, in record time, by ourselves and by our partners Logitech, Beyond Entertainment and iRacing, in association with our principal sponsor ROKiT Phones, and I’m confident that the result will be a difficult yet exciting challenge for our drivers and an innovative yet thrilling spectacle for fans watching on YouTube, on Twitch, and on other streaming platforms dedicated to online gaming.”

We understand that to maintain a level playing field, the championship will run a fixed setup in a bid to make the racing about a driver’s ability to race, not their engineering ability.

Information for race dates and viewing details are yet to be announced but are expected to follow shortly.