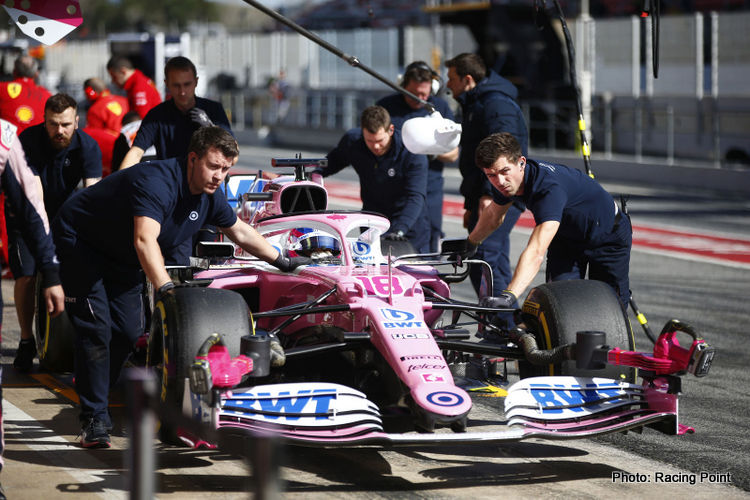 The investment of Lawrence Stroll is yet to change the fact that Racing Point still possess the smallest budget and staff of any Formula 1 team, says team principal Otmar Szafnauer.

Despite having a record as one of the stronger midfield-runners in recent years, Szafnauer revealed the Silverstone outfit is still dwarfed in size by many of its rivals, even with Stroll bringing-in “significantly more money”.

“It must be said that even though we have a significantly bigger budget, say 30% more, 40% more than what we had, I still believe we’ve got the lowest budget and the least amount of people in the in the pitlane,” he told Autosport.

“Maybe Haas has less people because a lot of their design and manufacturing work is done by Dallara.

“But if you added those equivalent heads in, I would suspect we’re probably smaller than them as well.”

However even if Szafnauer’s claim is true, it is unlikely to be so for much longer with the team transforming into Aston Martin’s works team in 2021. Already plans have been put into motion to significantly expand the team’s capabilities, although COVID-19 has temporarily halted their progress.

“Because nobody’s at work. So, if we go back, I don’t know, end the May? I’m guessing or middle of May. From middle of March, to the middle of May – two months – everything will be a little bit delayed.

Additionally, Szafnauer maintains that the team’s expansion has not changed its financial mindset.

“Although we’ve got bigger resources now and we can do more, the one thing that we have got to make sure of — and so far so good — is that we don’t lose that efficiency that we had in the past.