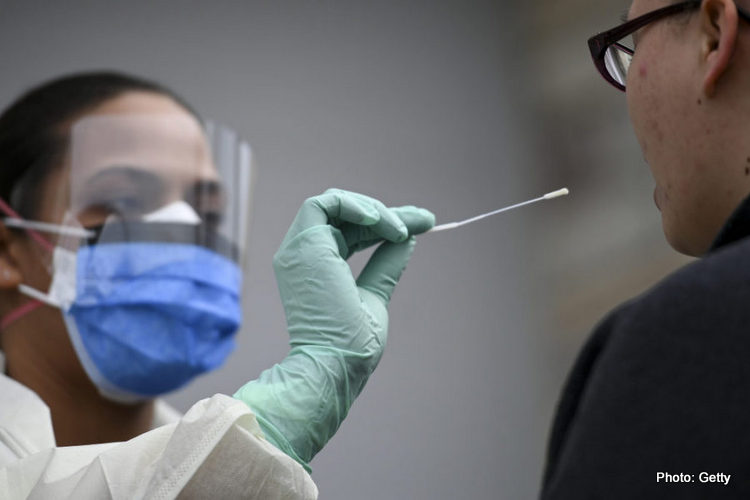 Formula 1’s strict biosecurity protocols mean it will not have to cancel future grands prix in the wake of a positive test for the coronavirus, says FIA medical commission chief Gérard Saillant.

Forced to cancel the season-opening Australian Grand Prix at the 11th hour after a McLaren staffer was diagnosed with the virus, Saillant has indicated there is no need to fear a repeat.

“The situation has evolved from Australia,” he told L’Equipe. “We have provided a rapid response device to confirm the diagnosis, isolate and test people who have been in contact with a positive case.

“For me, the grand prix would not be cancelled. It is as if you were telling me that the metro is closed because a traveller has been positively diagnosed there.”

However, Saillant concedes that the challenge could vary from country to country.

“Each country has different regulations, and the situation of the circuit, of the hotels, will also influence this confinement rule. If the track is in the countryside, things are different than if it is in a city.

“Singapore or Vietnam would have a completely different medical organisation if they had a grand prix to organise now. Already, the Singaporean government could force the entire paddock to be isolated for a fortnight before we can access the track.

“For Austria, it’s different. The country is emerging from the crisis which, at home, has been relatively moderate. In this safe country, the rule of the game would be to do something in the even safer paddock.”

Pressed further on how F1 will protect a paddock that, even with only essential personnel could still contain 2,000 people, Saillant maintained that “maximum measures” will be taken to “limit the risks”.

“We are currently strengthening a great partnership with the International Red Cross in order to have, in addition to the usual medical cover, special COVID personnel [to administer testing].

“But the tests practised today may not be the same in July. There is more and more talk of faster saliva tests to avoid immobilising 1,000 people, of kits with results in a few minutes.”

Additionally, life for paddock members will be more constrained than usual.

“With a grand prix behind closed doors, there is no need for hospitality. Those present will be in a ventilated, unconfined space, and will have been selected.

“If they leave the circuit, according to very strict rules [same bus, same place, the same hotel], we will repeat the tests at a rate that remains to be defined by the local authorities and the WHO.

“Within this ‘bubble’, we are working with the legal department to set up, on a voluntary basis, an app which would make it possible to know what contact was made, less than a metre away, with someone positive.”

As things currently stand, the first test for Saillant’s plan will come at the Austrian Grand Prix, with the season set to get underway at the Red Bull Ring on July 5