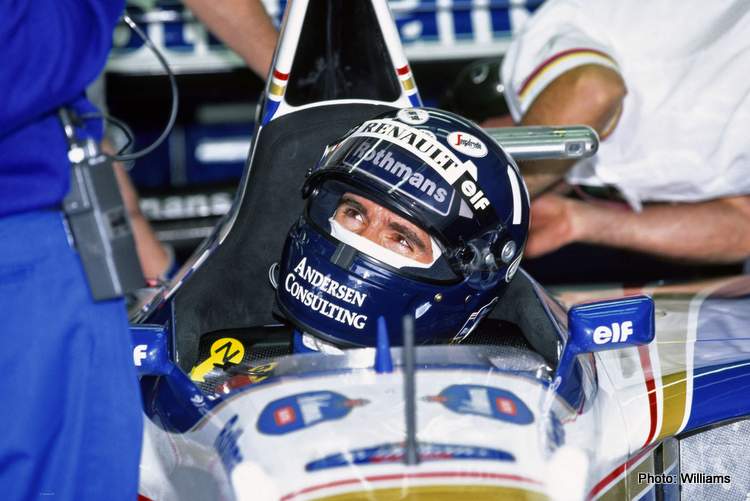 Damon Hill won an emotional 1995 San Marino Grand Prix for Williams over the Ferraris of Jean Alesi and Gerhard Berger in his FW17 Renault.

Hill’s victory came year after former teammate Ayrton Senna died at Imola. That was also the only race that teammates for five years, Alesi and Berger shared a F1 podium.

Valtteri Bottas won the only other Grand Prix on his day in Russia 2017, overcoming Ferrari’s first front-row lockout in ten years to beat Sebastian Vettel by half a second with Kimi Räikkönen third in the second Ferrari.

Outside of Formula 1, 30 April was a very good day for Scuderia Ferrari as Tazio Nuvolari led Trossi and Brivio to a Scuderia Ferrari Alfa-Romeo 8C-2300 1-2-3 at the 1933 Circuito di Alessandria. 23 years later, Eugenio Castellotti drove single-handedly to win the 1956 Mille Miglia in a Ferrari 1-2-3-4 over Peter Collins, Luigi Musso and Juan Manuel Fangio.

30 April however has a dark tinge to it as it leads in a tragic few days in motorsport history. Fréderic Toselli and mechanic Jacques Peltran died in a practice crash a Val de Cuech in 1933 and Roland Ratzenberger aged 33 became the first casualty in qualifying for that terrible 1994 San Marino Grand Prix weekend.