Tech Insight: It would not be the first time F2 became F1 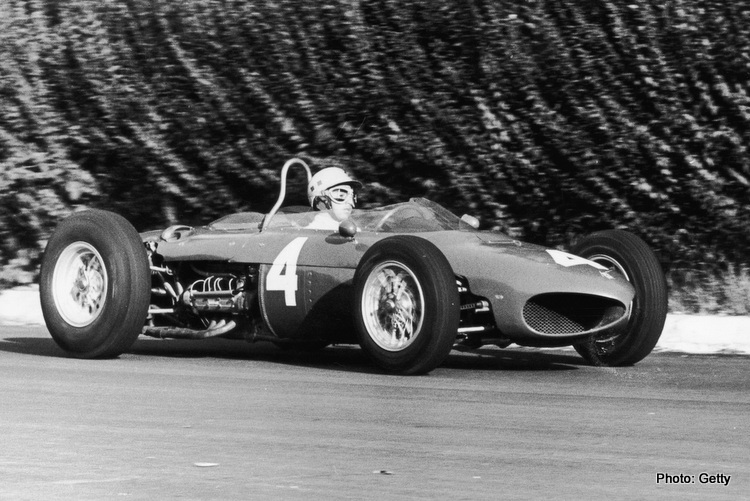 FIA capo Jean Todt’s sobering albeit plausibly quite realistic revelation of a doomsday Formula 1 cost cap of fifty-million dollars and a shift to ’Super Formula 2’ type regulations would not be the first time that the sport’s top echelon has adopted its second division regulations.

Talking to German motoring bible Auto Motor und Sport about a worst case scenario for F1 in the wake of COVID-19 that would cost the sport several teams folding, Todt admitted, “In the worst-case scenario, Formula 1 as we know it today would no longer be possible.

“With a cost cap of 50 million dollars without exceptions, nothing would be as it was, it would be a completely new Formula 1 — a Super Formula 2.”

Although not popular, such an essential move would however not be the first time that F1 would have resorted to adopting F2 rules — that is precisely what happened in 1961, what would be a square 60 years before such a not so impossible move could happen again next year.

Back in 1960, F1 rules called for 2500cc normally aspirated or 750cc forced induction engines, while Formula 2 cars ran 1500cc engines but in a kneejerk reaction to several stimuli, not least the fact that the sport was losing drivers at an alarming rate, it was decided to adopt 1500cc normally aspirated engines only from the 1961 season.

That was not a popular move with many fans vowing not to watch the new formula which was ’no longer F1’, while the drivers were not charmed by the change either. Stirling Moss said: “I did not like the 1500cc era — limiting capacity was ridiculous because those little engines were not powerful enough.”

Jack Brabham added, “You still had the sensation of speed, but the cars did not feel as quick as before and it wasn’t quite so exciting — that’s why we ended up going to Indianapolis.”

While the racing was closer and tighter, simpler regulations did see to a few brilliant giant killing victories, while the change also changed the shape of Formula 1 as while some engine makers like Ferrari, Climax, BRM and Maserati continued, others like Vanwall, Aston Martin, Castellotti and Scarab pulled out.

The new regulations however attracted Porsche, Climax, Alfa Romeo and Osca to the fold and the 1500cc era lasted four years with some incredible technology going into the likes of Ferrari’s V6 and V8 engines as well as Climax and the returning BRM’s V8s and even Porsche’s boxer-four jewel. F1 later doubled up again to 3 litre engines with force-fed 1500s an option.

Such a move would likely see Ferrari, Mercedes and hopefully others developing or evolving a similar unit to the Renault Sport offshoot Mechacrome unit, all of which may very also well prove a blessing in disguise for F1. Its entry point would after all be considerably more attainable to both carmakers and garagiste efforts…