Hamilton: I miss racing every day 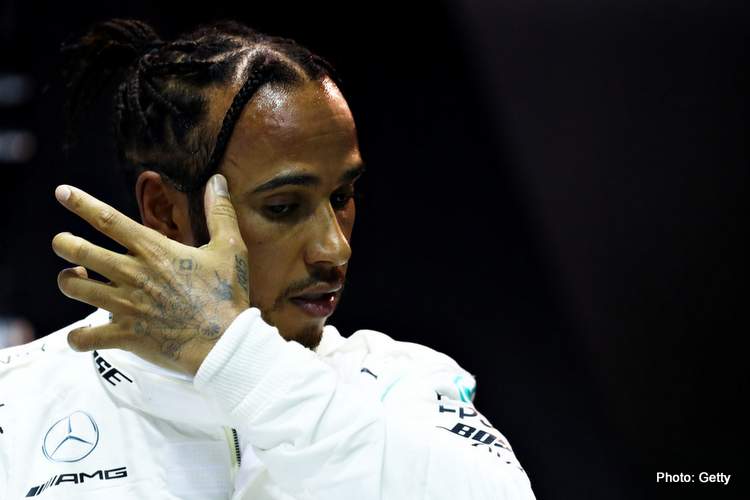 Six-time Formula 1 world champion Lewis Hamilton has said he misses competing every day and the lack of races this year due to the COVID-19 pandemic had left a “big void” in his life.

The French Grand Prix at Le Castellet in June was cancelled on Monday, becoming the 10th race to be affected by the outbreak in what was to have been a record 22-round season.

F1 hopes to begin its delayed season in Austria in July without spectators before ending in Abu Dhabi in December after races in Asia and the Americas.

“I miss racing every day. This is the first time since I was eight that I haven’t started a season. When you live and breathe something you love, there’s definitely a big void,” the Mercedes driver said on social media.

The 35-year-old Briton, who has adopted a vegan lifestyle and is outspoken about environmental issues, said there were some positives to take from the crisis as people reflect on their lives, decisions, goals and careers.

“Today, we see clearer skies all over the world, less animals being slaughtered for our pleasure simply because our demands are much lower and everyone staying in,” he added.

“Let’s not come back the same as we went into this tough time, let’s come out of it with better knowledge of our world, changing our personal choices and habits.”

“Let’s come out of this as a new us… fitter, healthier and more focused but above all, kinder, more generous and gracious and caring for our world and the people in it.”

Global confirmed cases of the coronavirus infections exceeded more than 3 million on Monday and over 205,000 people have died.