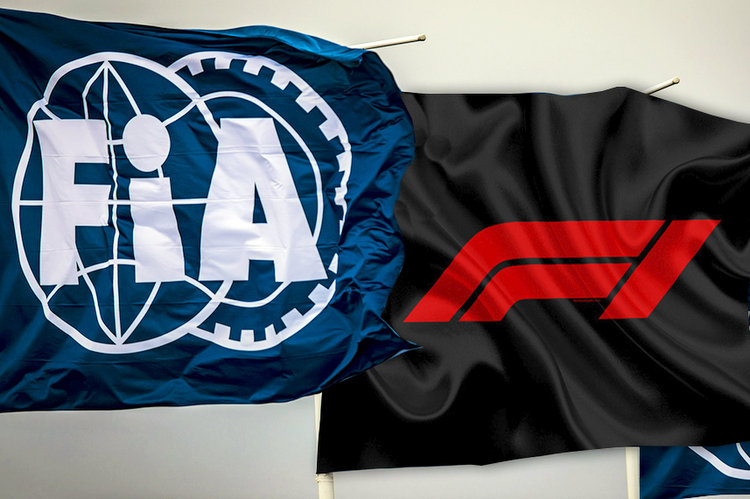 Formula 1 hopes to start its delayed 2020 season in Austria in July without spectators before ending in Abu Dhabi in December after races in Asia and the Americas, chairman and CEO Chase Carey said on Monday.

The opening race at the Red Bull Ring, belonging to the Austrian energy drink company that owns two of the 10 teams on the starting grid, would be held as planned over the July 3-5 weekend.

The French Grand Prix at Le Castellet in June was earlier cancelled, becoming the 10th race in what was to have been a record 22-round season starting in March to be hit by the COVID-19 pandemic.

“We are now increasingly confident with the progress of our plans to begin our season this summer,” said Carey in a statement. “We’re targeting a start to racing in Europe through July, August and (the) beginning of September.

“September, October and November would see us race in Eurasia, Asia and the Americas, finishing the season in the Gulf in December with Bahrain before the traditional finale in Abu Dhabi, having completed between 15-18 races.”

Carey said F1 had been working closely with teams and promoters and a definitive calendar would be published as soon as possible.

Other races still hoping to be rescheduled are Vietnam, China, Azerbaijan, Spain, the Netherlands and Canada.

“We expect the early races to be without fans but hope fans will be part of our events as we move further into the schedule,” said Carey.

“We still have to work out many issues like the procedures for the teams and our other partners to enter and operate in each country.”

“We will only go forward if we are confident we have reliable procedures to address both risks and possible issues,” he said.

F1 teams are on a factory shutdown, with the August break cancelled to allow a rescheduling of races, with five of the seven British-based ones furloughing staff in response to the crisis.

The resumption of racing will come as a huge relief to the teams, particularly privately-owned ones who rely on a share of the sport’s revenues from television and sponsorship to stay in business.

France has a ban on major events until mid-July, as well as travel restrictions on some foreign visitors, and French Grand Prix managing director Eric Boullier said that made it impossible to hold his race.

Monaco, a highlight of the season in May, has already been cancelled with the March 15 Australian opener called off after teams had already flown to Melbourne.

There has been talk of Austria and Britain each hosting two races to make up the numbers but Carey did not address that possibility.

Britain, a home race for most teams as well as Mercedes’ six times world champion Lewis Hamilton, is scheduled for July 19 but organisers said that could only be behind closed doors.

“I am extremely disappointed to tell you that we are unable to stage this year’s British Grand Prix in front of the fans at Silverstone,” said Silverstone managing director, Stuart Pringle, in a message to fans.

“It is abundantly clear given the current conditions in the country and the Government requirements in place now and for the foreseeable future, that a Grand Prix under normal conditions is just not going to be possible.

“Our obligations to protect the health and safety of everyone involved in preparing and delivering the event… means that this is the best, safest and only decision we could make.”