Szafnauer: Our goal is to break into the top three 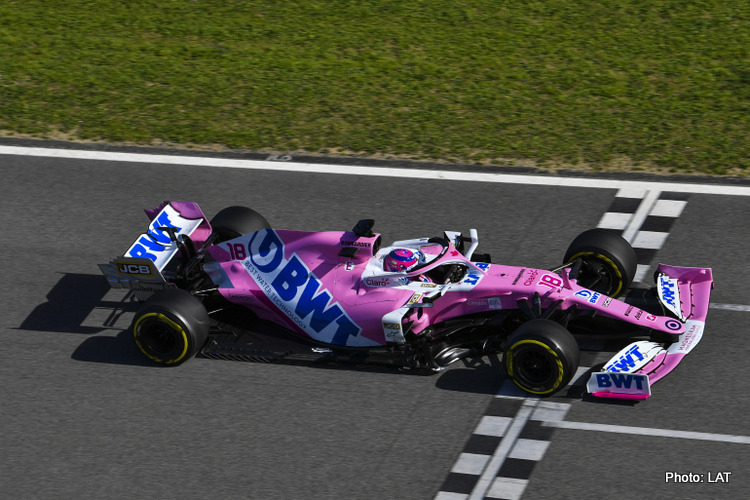 Szafnauer — who joined the Silverstone outfit in 2009 when it was only a year into its life as Force India — has only ever experienced a smattering of podiums with the team, but now sees a path to new heights with the addition of Lawrence Stroll and Aston Martin’s investment.

“So it’s a three-year plan, but every year we should be getting better, we should never take a step backwards.

“Our goal is to break into the top three in that time and be competitive at that level and have a chance at winning races and be regular podium finishers.

“Even if we’re not top three, say the top three become top four and we’re part of that, or even top five and someone else joins us, but we’re all competing at that level where the top three currently are, that would be a success for us.”

A team that was forced into administration during the 2018 season, the transformation to works outfit only a few years later represents a remarkable turnaround. Having said that, they have a long ways to go to catch the front-runners, with F1 now over seven years removed from Kimi Raikkonen’s win with Lotus at the 2013 Australian Grand Prix — the last time a team outside the “big three” took a victory.