Todt: Motor racing is too expensive 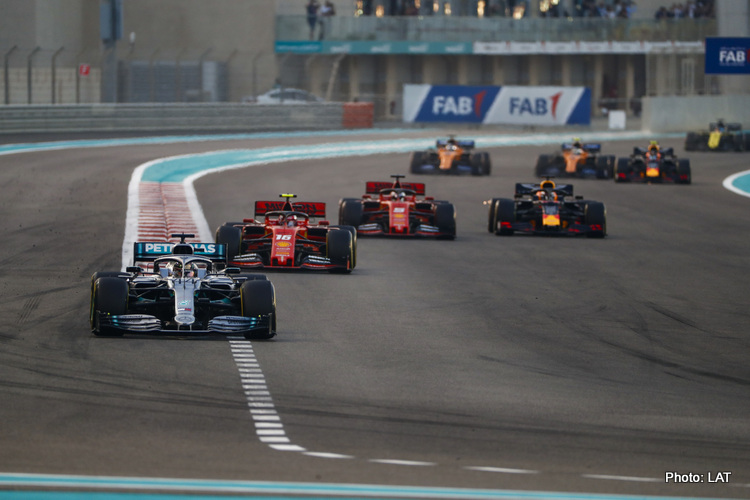 FIA president Jean Todt has defended his push to cut costs in Formula 1, arguing it is necessary to keep investment in the sport.

A driving force behind the current discussions to lower 2021’s budget cap as far below the original $175 million figure as possible, Todt has doubled-down on his stance amidst push-back from big teams like Ferrari, touting such a reduction as part of his “new deal” for motorsport.

“Motor racing is too expensive,” he told Le Point. “Manufacturers are going through a historic crisis and will be forced to make choices that may lead them to review their commitments in competitions.

“Private competitors, even if they are often wealthy, risk reducing their investments. Everything must be rethought. On the other hand, six years ago, we created a Formula E world championship – Formula E – which is becoming increasingly attractive.”

Asked whether this made him fear for the future of F1, Todt suggested it was more a matter of broadening its appeal than that ensuring its survival.

“Formula 1 remains the pinnacle of motor racing,” he said. “I’m not worried about its durability, but more about its financial excess.

“We are therefore going to put a ceiling on budgets in order to reduce the gap between the “poor” and “rich” teams. We had already begun these discussions before the crisis, but we are going to take advantage of the opportunity to go further. This will be effective as of 2021.”

And while that gap between “rich” and “poor” has been exacerbated by lost races amidst the COVID-19 pandemic, Todt hinted a plan was taking shape.

“I hope that we will manage to run 15 to 18 of the 20 remaining races. We are currently studying with the Formula 1 promoter and the national organisers the dates for a new calendar.

“At the moment, we think that the races could resume — perhaps behind closed doors — in July.

“For an F1 race, a strict closed-door format still requires 1,500 to 2,000 people. It remains to be decided where these races will take place. It is not out of the question that some national promoters might organise two Grand Prix.”