Williams: Formula 1 has been exposed as unsustainable 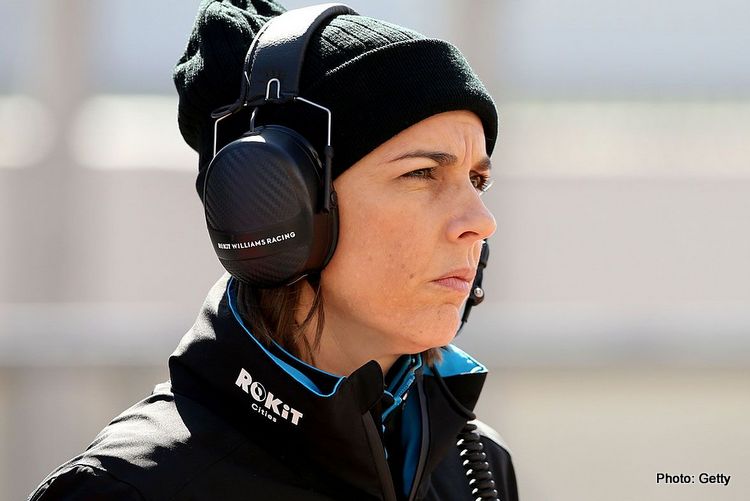 A team that has seen its fortunes go from perennial title-contenders to backmarkers, Williams feels the sport needs to use its time-off wisely to ensure smaller teams in the future aren’t driven to the brink of bankruptcy.

“I think this an opportunity and as I said, I think Formula 1 and the model within which we operate has been exposed as probably an unsustainable model when something like this happens,” she told Sky Sports F1.

“This is unprecedented and this is crisis mode and it is incredibly difficult to navigate your way through. Survival is critical, and we have to put the work in now, so that should a similar situation arise, god forbid, we are all much better protected, rather than having to scramble like we are having to do now.”

Using her own team as an example, Williams suggested that smaller teams can scarcely afford not to race, given the current financial support they have.

“A big part of that is when we can go racing again, particularly for a team like ours — one of the few true independents left. We don’t have the backing the majority of our competitors have.

“For us, going racing is actually critical this year, but as I have said, only when it’s safe to do so.”

“It is incredibly worrying at the moment regarding what is going to happen, because the situation is so fluid. We just don’t know whether we will have 15 races, eight races or zero races. Clearly we hope it is more, rather than less.”

In any case, Williams remains hopeful that F1 owners Liberty Media will be able to put-together a championship this year, but acknowledges that its feasibility remains uncertain at this point.

“I certainly don’t envy [F1 CEO] Chase Carey and F1’s job at the moment trying to work out how, from an original 22-race schedule, they can put in as many races as they can when we are in the situation we are in.